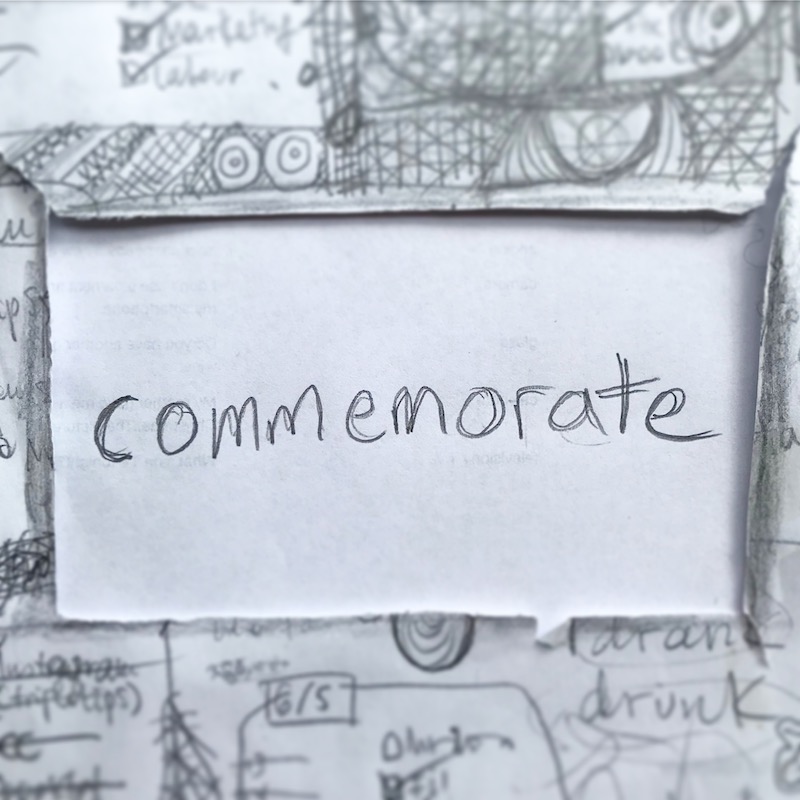 今週の #WOTW は 'commemorate’ です。’Commemorate’ is a verb. The noun is ‘commemoration’. You can easily get the meaning if you look at the root of the word there in the middle. Do you see it? What’s that? Memo? Yep, that’s right. Let’s have a look!

- Every year, we have a ceremony to commemorate our ancestors. (Recall and show respect for someone or something.)

- What does Hachiko’s statue commemorate? Do you know? (See above.)

- There are several books commemorating Gaudi’s 100th anniversary this year. (Mark or celebrate an event or person by doing or producing something.)

- Will you get the 50p coin commemorating Brexit? (See above.)

今週の #WOTW は「circle」です。’Circle’ is a noun or a verb. There is also an idiom to describe what some shy people or people...