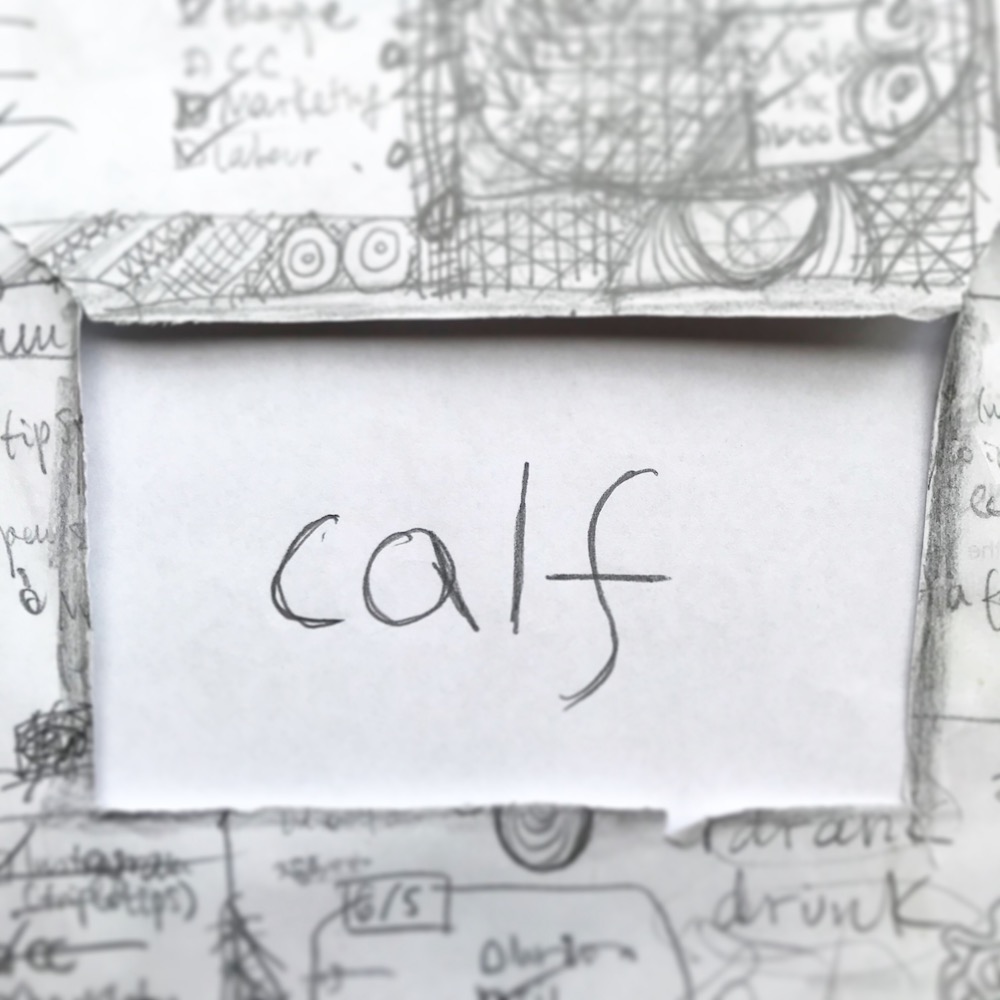 今週の #WOTW は 'calf’ です。’Calf’ (‘calves’ in plural) is a noun meaning a few things, some of which are not that obvious. It’s also used in a phrase that’s pretty handy for farmers and jesters alike. Let’s have a look!

- Calves are so cute! How can anyone eat them, I wonder… (A young bovine animal, especially a domestic cow or bull in its first year.)

- Although her calf had been dead for one week, the elephant kept pushing and dragging it around. (The young of some other large mammals, such as elephants, rhinoceroses, large deer and antelopes, and whales.)

- Did you know that whale calves whisper to their mother to avoid being eaten? (See above.)

- Are these shoes calf? (Short for calfskin.)

- There’s a polar bear adrift on that calf. Is there any way we can help it or can it swim back to the mainland? (A floating piece of ice detached from an iceberg.)

- Calf cramps are the worst. (The fleshy part at the back of a person's leg below the knee.)

Time for the phrase before some pronunciation advice.

- [in calf] This cow is more expensive because she’s in calf. (Of a cow when she is pregnant.)

今週の #WOTW はまた「flower」です。Aah, spring! The time of flowers blooming and noses sneezing. We all know ‘flower’ as a name...