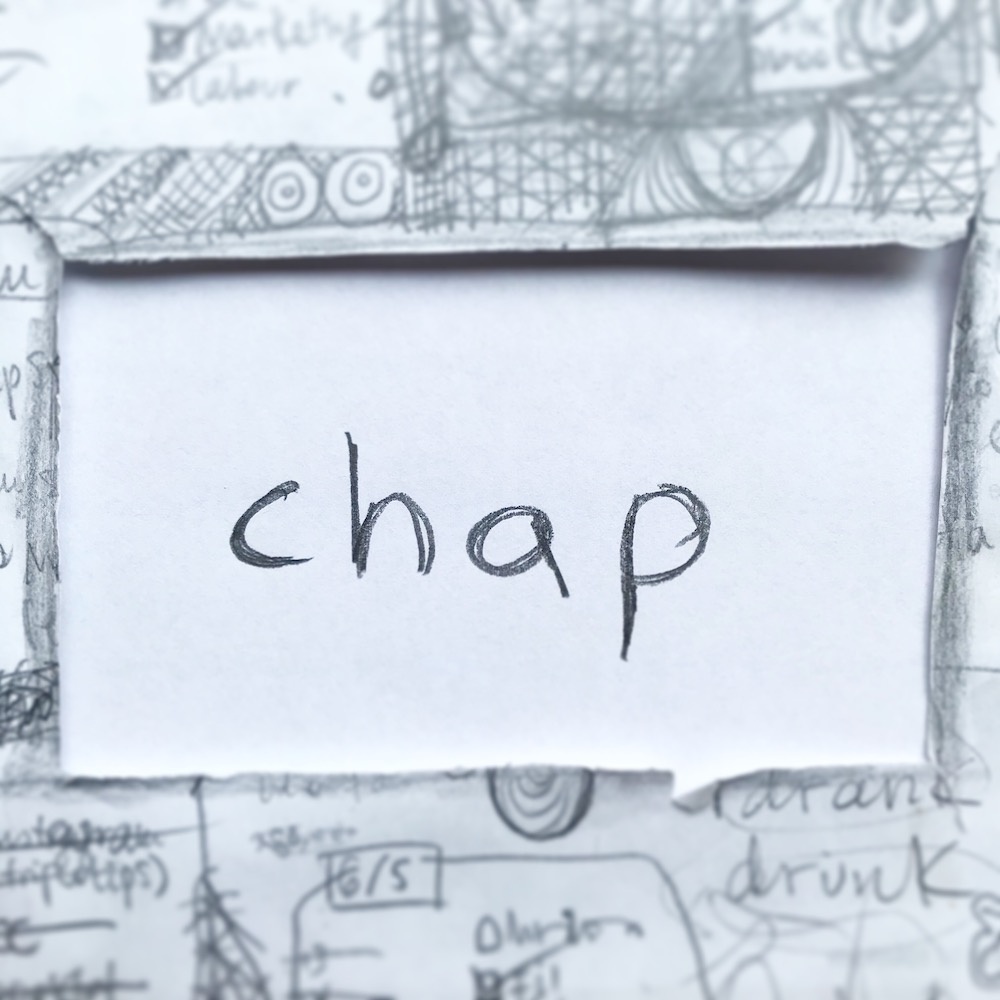 今週の #WOTW は 'chap’ です。’Chap’ is a verb and a noun. The noun has three different meanings and they have nothing to do with each other. Now, that’s a lot of versatility for a one-syllable and four-letter word! Interested? Keep on reading, then!

We are starting with the verb.

- I commute by bicycle, so my lips chap easily in winter. (When skin becomes cracked, rough, or sore, especially through exposure to wind or cold weather.)

The noun comes next.

- When they found him, he was still alive but his face was covered in chaps. (A cracked or sore patch on the skin.)

- Hello there, old chap! (A friendly form of address between men or boys. Dated, but humorous.)

- I thought I was eating ham, but it was actually chaps. (Usually plural. The lower jaw or half of the cheek, especially that of a pig used as food. Don’t mix it with ‘chops’, which is also a person’s or animal’s mouth or jaws and is a later development.)