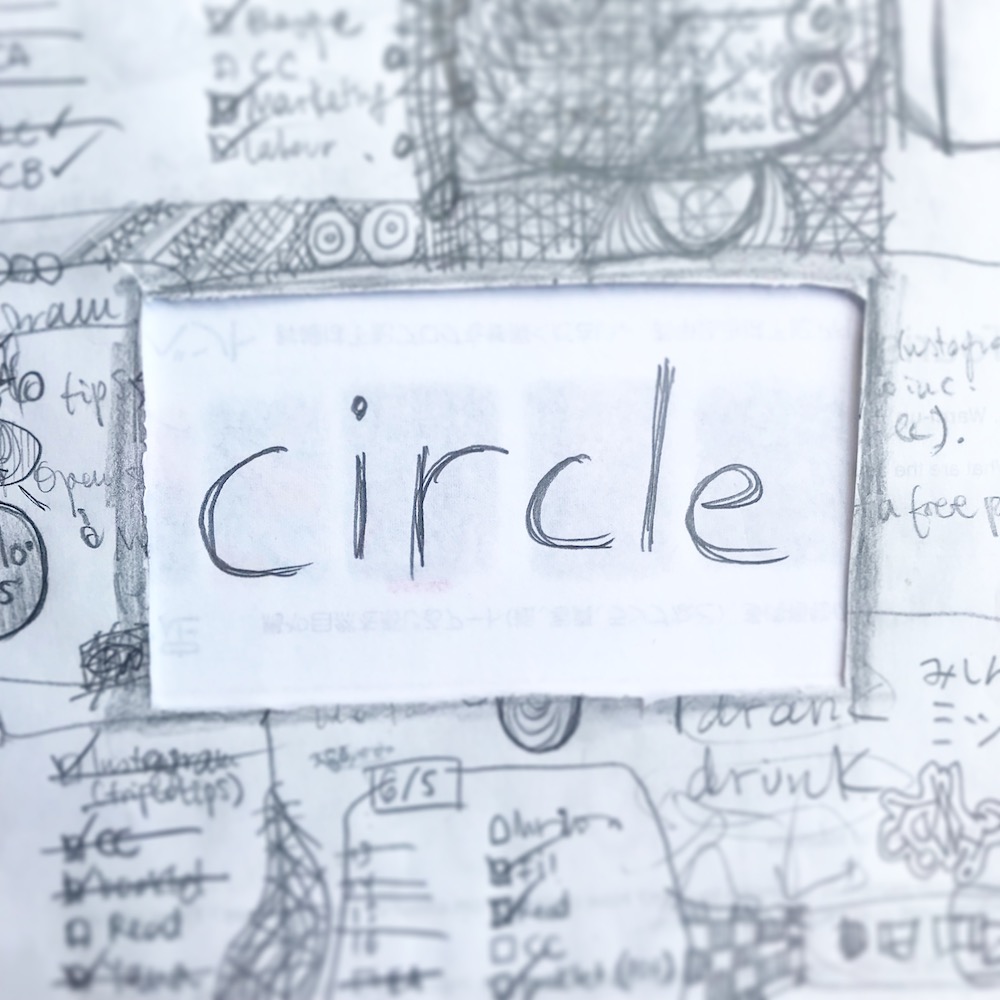 今週の #WOTW は「circle」です。’Circle’ is a noun or a verb. There is also an idiom to describe what some shy people or people who are trying to hide something do sometimes. Keep on reading to know more!

- The first houses humans made were built into circles. (a round shape or a shape made by a continuous curved line that’s always at the same distance from a central point.).

- If you always stay in your social circle, you will never meet anyone interesting. (a group of people with same interests)

- I know the seats on the circle are far from the stage, but they are cheaper. (the upper floor in a theatre)

- He heard a strange noise outside, so he grabbed a baseball bat, went out, and circled the house just in case there were zombies or something. (move in a circle or around something)

- Circle all the adverbs in this text. Then, make sentences with them. (draw a line around something)

You can also use ‘encircle’ as a verb.

Now, for the idiom we talked about earlier:

Variations of this idiom include changing ‘go’ with ‘run’ and ‘around’ with ‘round’.

今週のWOTWは ‘drop’ の名刺についてのポストです。’Drop’ as a noun has one or two surprises. Let’s have a look, shall we?...