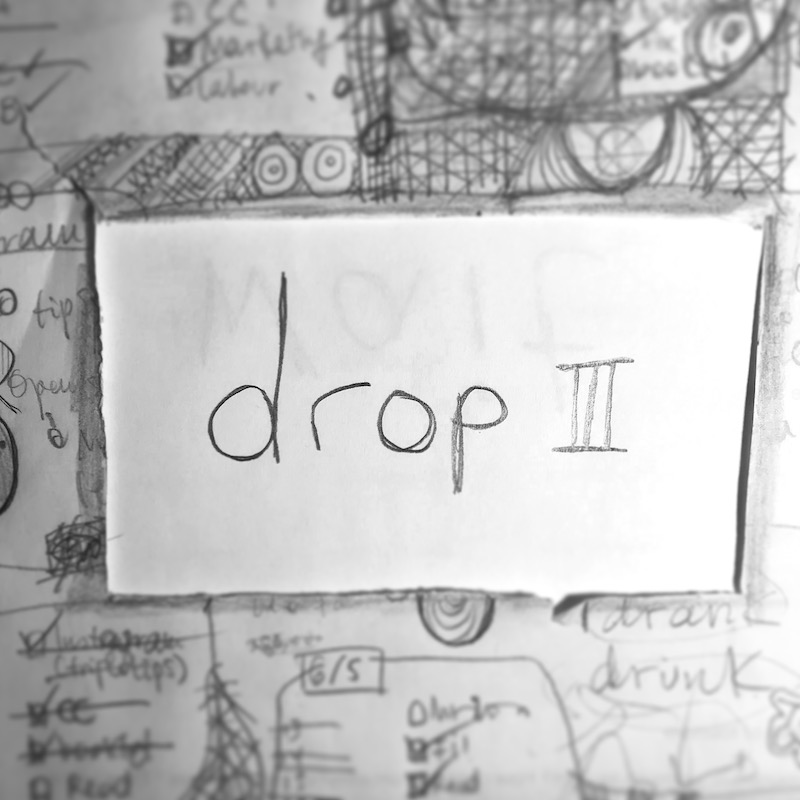 今週のWOTWは ‘drop’ を使っている表現についてです。The following expressions and phrasal verbs are some of those using ‘drop’. We promise we’ll drop ‘drop’ after this post! 行きましょう！

- [drop asleep] After hiking, I was so tired that I dropped asleep. (Fall gently asleep, especially without intending to.)

- [drop the ball] I’m sorry I dropped the ball this time. (Make a mistake. This is informal.)

- [drop a brick] I don’t want him to come to the party. He’s always drops a brick. (Make an indiscreet or embarrassing remark. This is informal.)

- [drop dead] I don’t know what happened. We were talking and she dropped dead. (Die suddenly and unexpectedly. When can also use this expression to show someone that we don’t like them.)

- [drop one's guard] At some point in a relationship, you have to drop your guard and be open. (Abandon one's habitual defensive or protective stance.)

- [drop a hint] She’s continuously dropping hints but it all goes over his head. (Give a hint or hints as if casually or unconsciously.)

- [drop someone a line] I’ll drop her a line to thank her for the gift. (Send someone a note or letter in a casual manner.)

- [drop names] He’s always dropping names but, do you really think he knows all those people. (Casually mention the names of famous people one knows or claims to know in order to impress others.)

- [drop one's serve] Federer has just dropped his serve. (In tennis, lose a game in which one is serving.)

- [have the drop on] Middle class children have a drop on working class children since they get a better education. (Have the advantage over. This is informal.)

Let’s have a look at some phrasal verbs now.

- [drop back/behind] He started to drop back 100 metres before the finish line. (Fall back or get left behind.)

- [drop by/in] I dropped by my parents’ on the way to the cinema. (Call informally and briefly as a visitor.)

- [drop into] She tries to hide it but can’t help dropping into a little of Osaka-ben sometimes. (Pass quickly and easily into a habitual state or manner.)

- [drop off] Dad! I can’t believe you dropped off in the middle of my speech! (Fall asleep easily, especially without intending to.)

- [drop out] She dropped out half way, when everyone thought she could win. (Cease to participate in a race or competition.)

- [drop out] He dropped out of college and joined an environmentalist group. (Abandon a course of study.)

今週の #WOTW は「affect」です。’Affect’ and ‘effect’ are two words that we often get mixed. It’s rather confusing because...