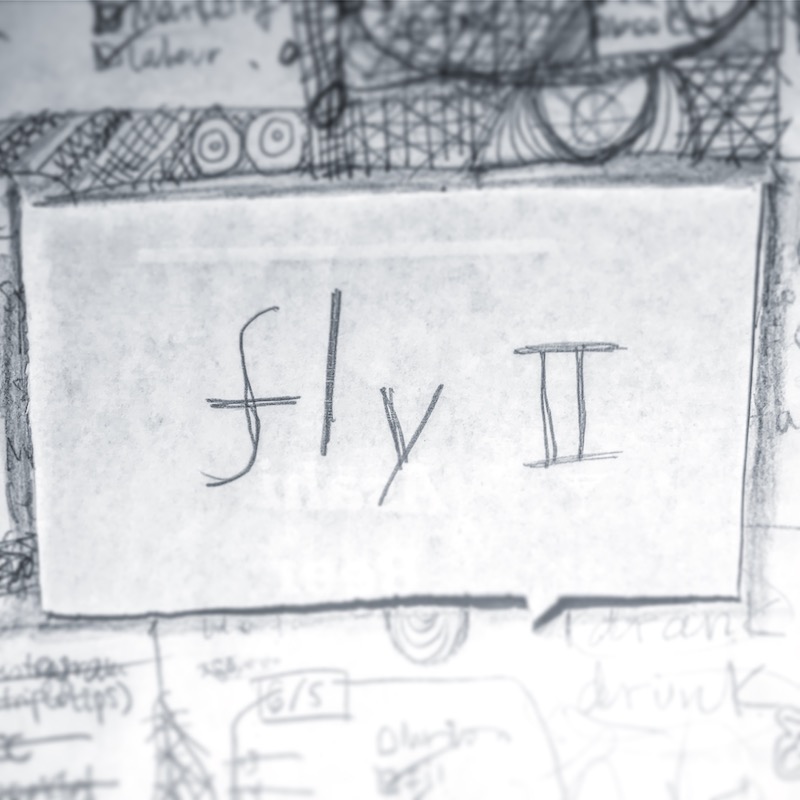 - When I got on the stage I didn’t realise my fly was open. It was the most embarrassing moment in my life. (An opening at the crotch of a pair of trousers, closed with a zip or buttons and typically covered with a flap.)

- I didn't put the fly because the sky was clear and I wanted to see the stars, but then, it rained in the middle of the night. (A flap of material covering the opening or fastening of a garment or of a tent.)

- In every mystery murder film set in a theatre, you know something’s going to happen when they show the flies where all the ropes and lights are. (Plural. The space over the stage in a theatre.)

- Oh, come on! Don’t say you can’t without even trying! Give it a fly! (This is informal. An attempt in Australian and New Zealand English.)

- I don’t find flies annoying at all. I don’t know why people have to kill them. (A flying insect of a large order characterized by a single pair of transparent wings and sucking (and often also piercing) mouths. Usually used in combination in names as in butterfly, dragonfly, or firefly.)

- I’ve been trying to get rid of the fly in my plants have for months. I don’t know what else to do! (An infestation of flying insects on a plant or animal.)

- When fishing, does it matter what colour the flies are? I mean, do fish see colour? (A natural or artificial flying insect used as bait in fishing.)

We still have the adjective and the phrases left, so please visit us next week for more.

今週の #WOTW は「strike」の最後のエピソドです。This is the last installment of ‘strike’. It might be the most fun too, as we are looking...