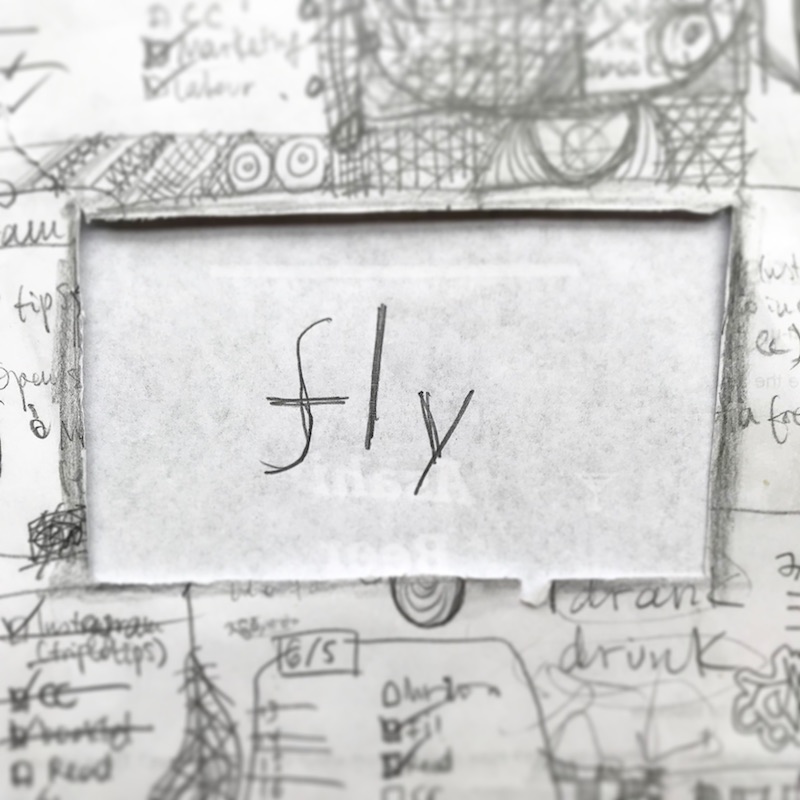 今週の #WOTW はまた「fly」です。'Fly' is a noun and a verb, but it can also be an adjective. This week, we're having a look at the verb.

- Ostriches can't fly. (Of a bird, bat, or insect, move through the air using wings.)

- I fly early in the morning, so I'm going to bed now. (Of an aircraft or its occupants, travel through the air.)

- If you want your parcel to be flown, it'll cost you extra. (Transport in an aircraft.)

- What do you call the sport where they fly hawks? I mean, is that a sport? (Release a bird to fly, especially a hawk for hunting or a pigeon for racing.)

- Tomatoes were flying at her, but she kept singing. (Move or be hurled quickly through the air.)

- If you don't shut up right now I'll send you flying to your room. (See above.)

- There could not be any meaningful debate with all the insults flying back and forth. (Of accusations or insults, be exchanged swiftly and heatedly.)

- Rumours about Charles and Camilla were flying around London long before any official confirmation of their relationship. (Of a report, be circulated swiftly and widely.)

- She looked so beautiful with her hair flying against the sunset. (Wave or flutter in the wind.)

- I was surprised there were so many flags flying everywhere in when I visited the US. (Of flags, to display or be displayed on a flagpole.)

- That piano piece is so difficult to play. Your fingers need to fly over the keyboard, really.

- Seven o'clock?! I need to fly! (Depart hastily. This is informal.)

- I can't believe it's been three years already. Time does fly! (Of time, pass swiftly.)

- You must fly if you must to live. (Escape. This is old fashioned.)

- The idea to imitate the French and their 35-hour week didn't fly with my boss. (Be successful. This is informal and North American.)

Join us next week for more on 'fly'!

今週の #WOTW は「hot」です。’Hot’ is a very common adjective that is used in quite a few phrases. It might come as a surprise...