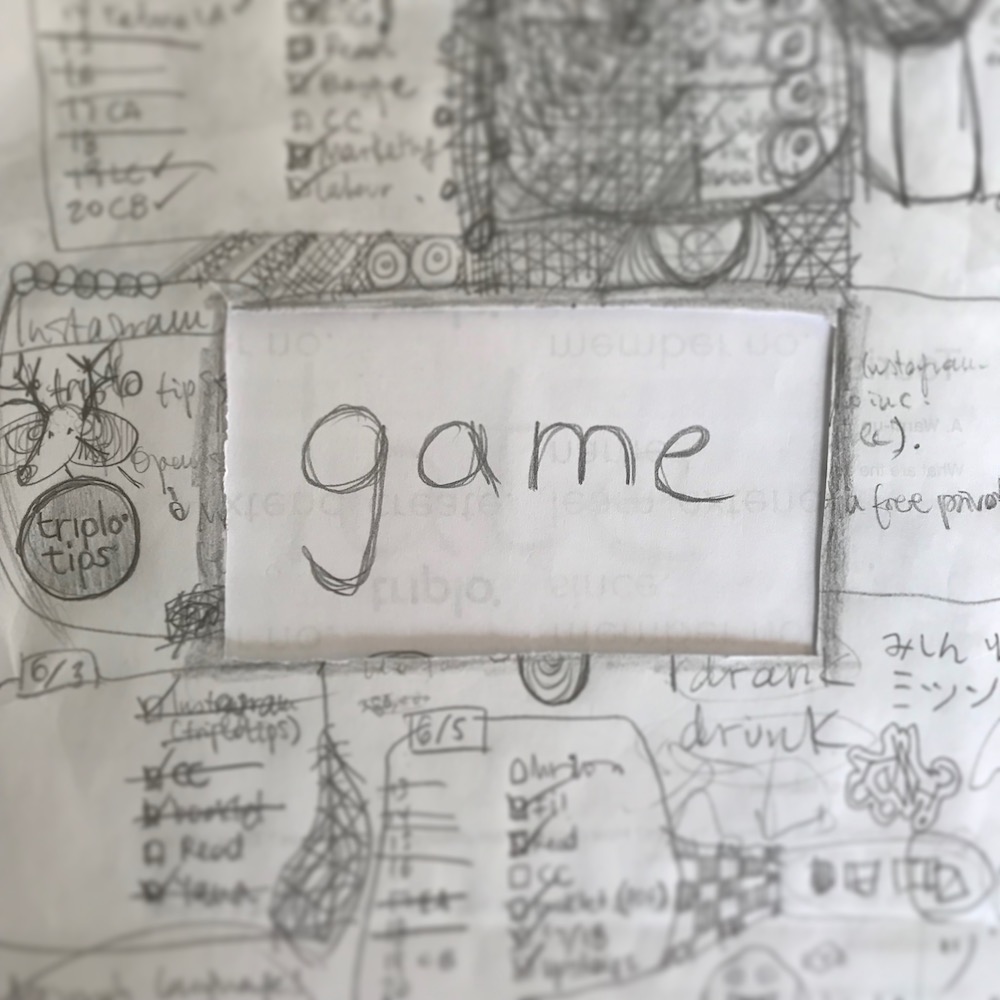 今週のWOTWは『game』です。’Game’ is a widely used noun, most commonly together with the verb ‘play’ and the adjective ‘fun’. It can also be an adjective. But what if we tell you that it has to do with lions and impalas too? Keep on reading to find out how:

- When I was a child I liked to play games with my friends. (an entertaining activity)

- My favourite board game is Scrabble. (equipment with which you play a game, usually on a table)

- Do you like indoor or outdoor games? (entertaining activities or sports played inside or outside a building)

- Federer won the first and the third games. (a part of a competition)

- Everybody was shocked that Manchester United lost the game to a regional team. (a sports competition or match)

- The games teacher is 70 years old but he doesn’t want to retire. (the PE teacher)

- And the Olympic Games 2020 go to… Tokyo! (a competition consisting of several sports)

- Christiano Ronaldo’s game is very good but, gee, what an awful personality! (the way somebody plays)

- Stop playing with me! This is not a game! (something not treated seriously, in this case, romantic relationships)

Expressions and idioms with ‘game’ include:

- [to be on the game] She is on the game but she is a really good person. (involved in illegal activities, possibly prostitution).

- [what’s your game?] I hear you getting up and going out every night at 3 o’clock. What’s your game? (what is your secret activity or something you’re hiding?)

- [the game is worth the candle] I really want to find someone and start a family but I hate dating. Honestly, I’m not sure the game’s worth the candle… (used when the effort to achieve something seems to much regarding what you might get in return)

- Bungee jumping this weekend? I’m game! (willing to do things that are new, challenging, difficult, or risky)

- Now, what does ‘game’ have to do with lions and impalas, you ask? Well, ‘game’ is also used to refer to wild animals that are hunted for food or, disgustingly, for sport. In Southern African English speaking communities it is commonly used followed by ‘drive’ (‘game drive’ or going hunting in a vehicle) and ‘walk’ (‘game walk’ or going hunting on foot). It’s the same as ‘safari’ in Eastern Africa. However, nowadays when most people go on a game or walk drive what they do is just wild animal watching and photographing, fortunately!