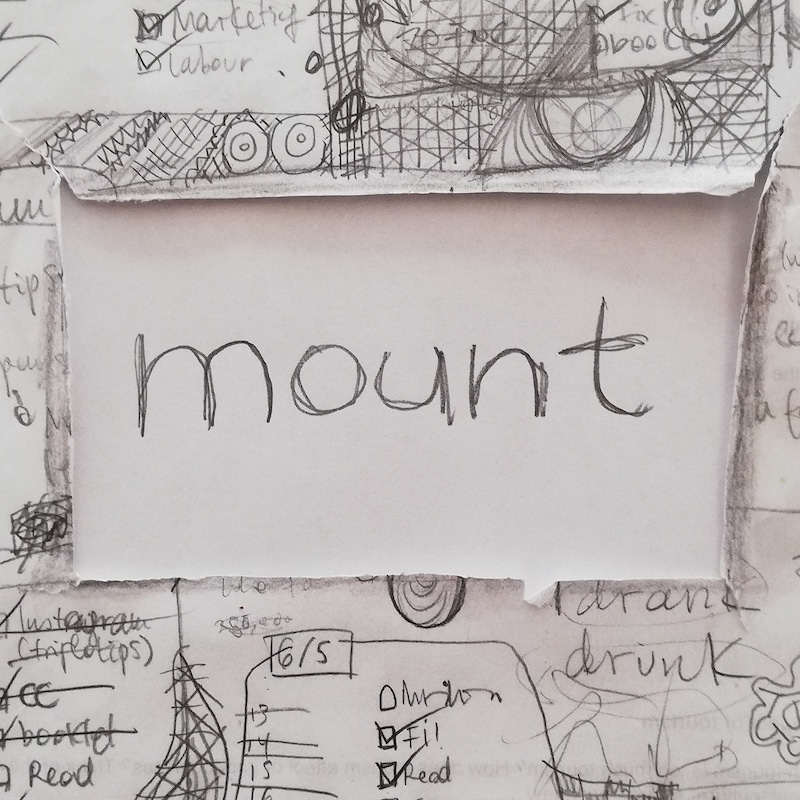 今週の #WOTW は 'mount’ です。’Mount’ is a verb and a noun. It’s also used in at least one phrase that we know of. You thought it was just Fuji’s first name? Let’s have a look, first at the verb.

- He heard somebody speaking upstairs as he mounted the steps. (Climb up stairs, a hill, or other rising surface.)

- She was walking looking at her phone and fell onto the railtrack, but mounted the platform unhurt right away! (Climb or move up on to a raised surface.)

- Okay, so Lady Godiva was mounting a horse but, why was she naked again? (Get up on an animal or bicycle in order to ride it.)

- I was mounted on a flea infested donkey. I wasn’t happy. (Set someone on horseback, provide with a horse.)

- Adults are just like teenagers. As soon as the lion mounted the lioness, all the tourists started to giggle. (When a male mammal or bird assumes a position on top of a female in order to copulate.)

- You’ve got a pretty good team here. I’m sure they will mount a good project. (Organise and initiate a campaign or other course of action.)

- They mounted a hospital in days. (Establish, set up.)

- I’m finding it hard to find artists to mount the next exhibition. (Produce a play, exhibition, or other artistic event for public viewing.)

- Life was easy on my salary before, but a soon as I got married expenses started to mount. (Grow larger or more numerous.)

- I feel my anger mount every time I switch on the television, so I don’t watch it. (When a feeling becomes stronger or more intense.)

- She’s very shy. You can see the blush mounting in her cheeks just by looking at her. (When blood rises visibly into the cheeks.)

- I’d like to have a folding bed, but it needs to be mounted on the wall and my landlord doesn’t let me. (Place or fix an object on a support.)

- I’d mount my sign on cardboard if I were you. It won’t last the first 5 minutes of the demo as it is. (Set in or attach to a backing or setting.)

- She mounted the bacteria on the slide and looked through the microscope. She was not ready for what she saw. (Fix an object for viewing on a microscope slide.)

- Maybe you can make your computer faster by mounting another drive? (Make a disk or disk drive available for use.)

Time for the noun.

- The gorgeous mounts are worth as much as the jewels on them. (A backing or setting on which a photograph, gem, or work of art is set for display.)

- Do not touch the mount without gloves. (A glass microscope slide for securing a specimen to be viewed.)

- Our Duncan is into collecting stamps now, so I got him some stamp mounts at the newsagent’s. (A stamp hinge or sleeve to protect a stamp.)

- We have a wide selection of tripods and other mounts. (A support for a gun, camera, or similar piece of equipment.)

- I’m ready for the excursion on horseback. Which one’s my mount? (A horse that is ridden or is available for riding.)

- Mount Etna in Sicily is active, while Mount Fuji in Japan, is dormant. (A mountain or hill. Usually in place names.)

- A: You have a very pronounced mount of Mars…
B: What does that mean?
A: I don’t know. I’m not a hand reader.
(Any of several fleshy prominences on the palm of the hand regarded in palmistry as signifying the degree of influence of a particular planet.)

Now, the one phrase we know of.