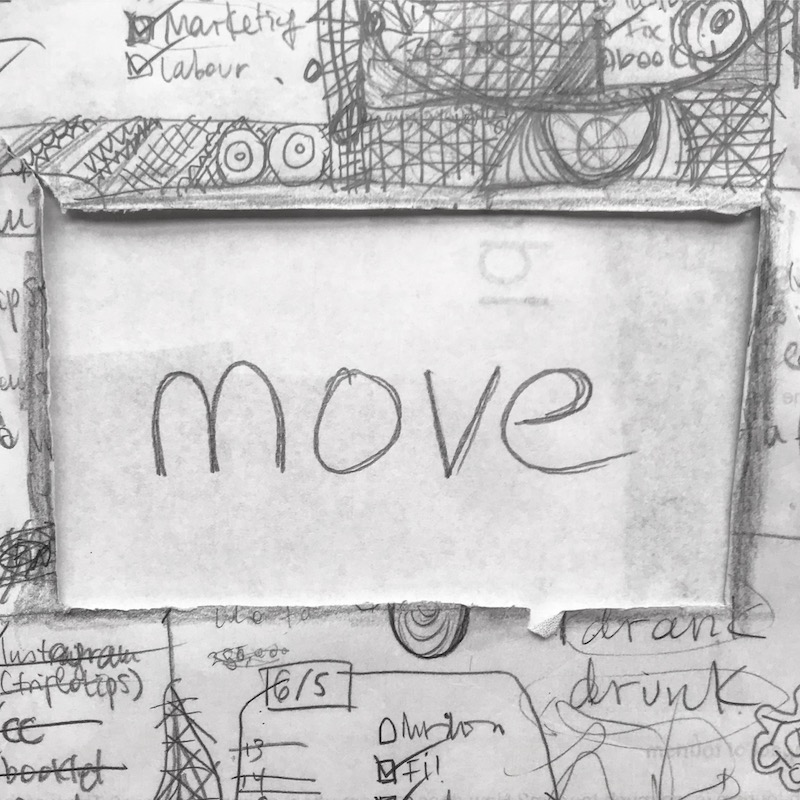 今週の #WOTW は「move」です。This word is essentially a verb, but it can also be used as a noun. Likewise, there are a lot of phrasal verbs using move. Let's have a look!

- Move to the left. No, to the right. (Go in a specified direction or manner; change position.)

- Can you move your car? (Change the place, position, or state of.)

- I haven't seen her since she moved to Osaka. (Change one's place of residence or work.)

- You can't move your queen like that! (Change the position of a piece in a board game.)

- I think it's time to move. (Depart; start off. This is informal.)

- Publishers are putting out books by youtubers because they're very easy to move. (Of merchandise, sell or be sold.)

- He's moved a long way since he started singing at weddings. (Make progress; develop in a particular manner or direction.)

- We've got to get things moving. (See above)

- Drunk as they were, the discussion started to heat up, so she moved the conversation to a safer topic. (Change from one state, opinion, or activity to another.)

- She's not rally an artist, but she moves in the city's art scene. (Spend one's time in a particular sphere or among a particular group of people.)

- The politician's speech moved him to join the army. (Influence or prompt (someone) to do something.)

- You moved me with that poem. (Arouse a strong feeling, especially of sorrow or sympathy, in someone.)

- If you vote for me, I promise I will move a law against tobacco. (Propose for discussion and resolution at a meeting or legislative assembly.)

- I think I should go see a doctor. I haven't moved my bowels for a week now. (Empty the bowels.)

- You scared me with that sudden move. (A change of place, position, or state.)

- Your move changed everything. After you left, our group of friends stopped meeting. (A change of house or business premises.)

- Okay, so the boss has said 'no'. What's the next move? (An act that initiates or advances a process or plan.)

- A move by Rooney ended up in on the net and saved the match. (A manoeuvre in a sport or game.)

- It's you move now. (A player's turn to change the position of a piece in a board game.)

The phrases and phrasal verbs are always interesting, but you will have to wait until next week for those. Will you be patient?

先週は’rub’の動詞と名詞を見ました。This week’s #WOTW is dedicated to 'rub’ in phrases.