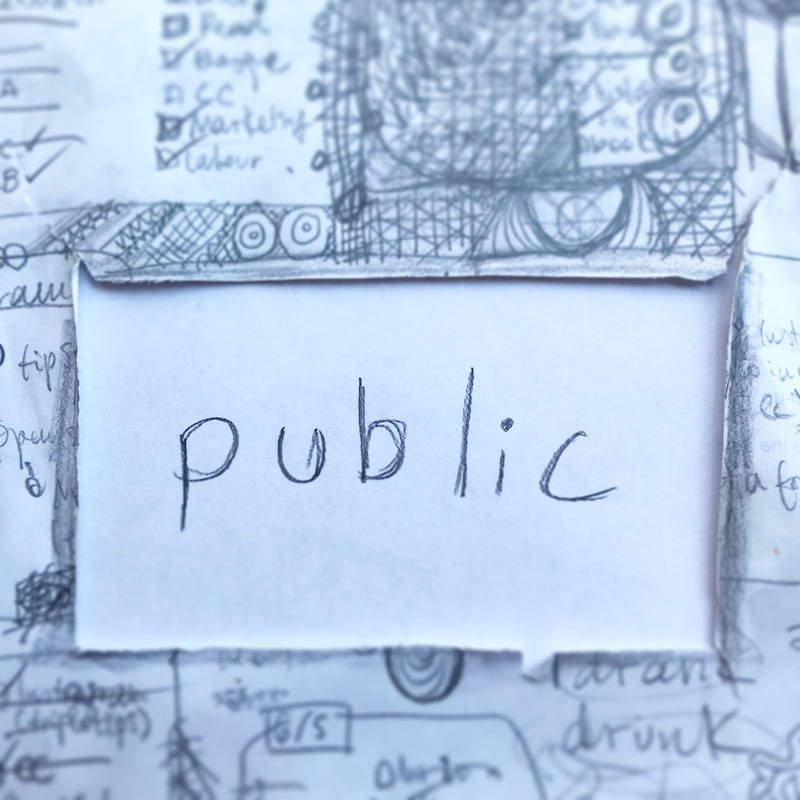 今週の #WOTW は ‘public’ です。’Public’ is an adjective and a noun. This instalment of WOTW also comes with a few phrases with the word ‘public’ in them. So, without further ado, let’s make this public, first, with the adjective.

- Some things must remain a secret, otherwise there would be a public outrage. (Of or concerning the people as a whole.)

- We have a public library in the neighbourhood, but no public swimming pool. (Open to or shared by all the people of an area or country.)

- Some people are so toxic they shouldn’t be allowed to take part in public life. (Of or involved in the affairs of the community, especially in government or entertainment.)

- You lied about me in public, so I will only accept a public apology. (See above.)

- Public education needs to be universal and of the best quality possible. (Of or provided by the state rather than an independent, commercial company.)

- The plan was given the go-ahead after a public examination process. (Of, for, or acting for a university. This is British English.)

Time for the noun.

- The house is off-limits, but the garden is open to the public. (Ordinary people in general; the community. This is used with the article ‘the’ and it can be singular [the public is…] or plural [the public are…].)

- The listening public does not really appreciate the changes we’ve made to the programme. (The + adjective/modifier + public refers to a section of the community having a particular interest or connection.)

- A country album? I don’t know… I don’t think my public will like that. I’m a punk! (‘One’s public’ is informal and it refers to the people who watch or are interested in an artist, writer, or performer.)

Let us wrap it up with the phrases.

- [in public] You don’t do that sort of thing in public. (In view of other people; when others are present.)

- [go public] When a company goes public, more capital is available to it, but it’s also more difficult to make accountable. (Become a public company.)

- [go public] Why did you have to go public with that? Now everybody knows. (Reveal details about a previously private concern.)

- [the public eye] What’s the point of being in the public eye if you don’t have the means to protect your private life? (The state of being known or of interest to people in general, especially through the media.)

今週のWord of the Weekは「wind」です. “Wind” can be a noun and a verb. It is probably not the word you’re thinking, so keep...