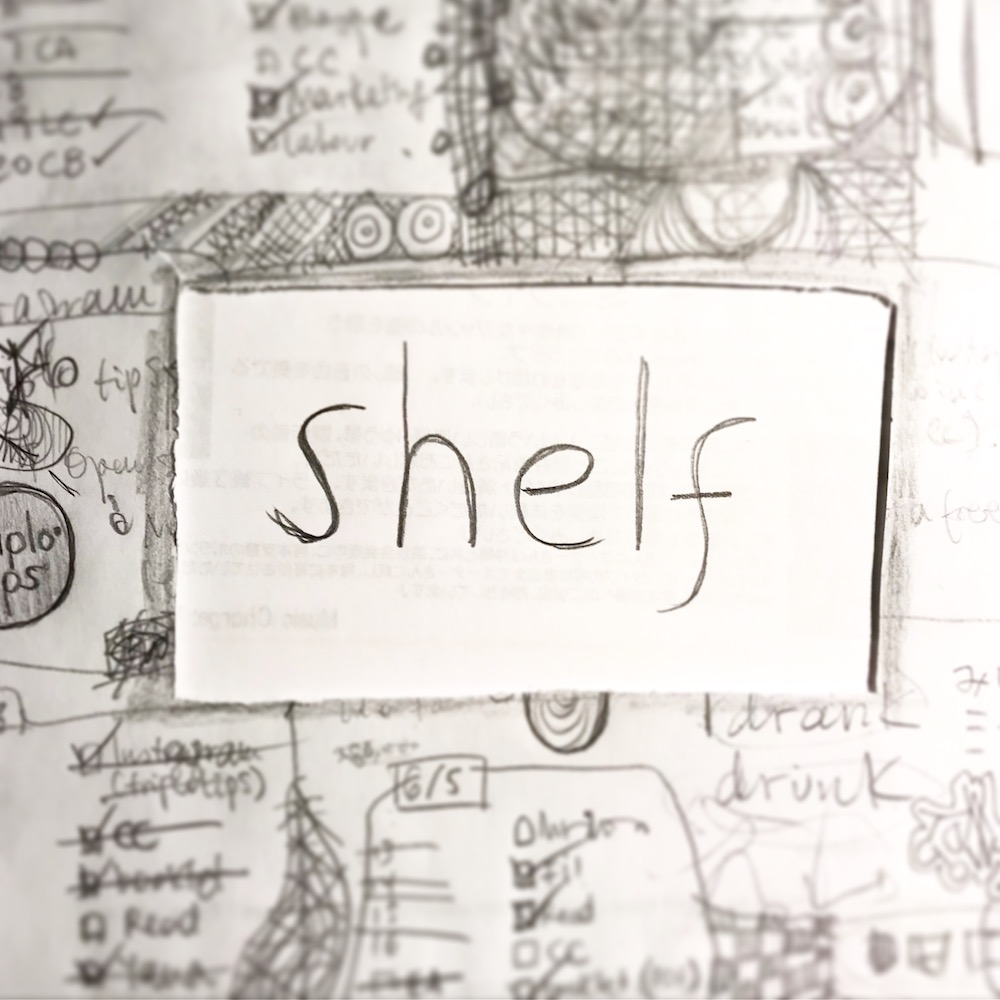 今週の ＃WOTW は「shelf」です。’Shelf’ is a noun, and it changes its spelling in its plural form and when it becomes a verb. Let’s have a look.

- Put the medicine on the top shelf so that the boy can’t get at it. (a long, flat board fixed horizontally on a wall or inside a cupboard or wardrobe where things can be stored)

- The bottom shelf is where I put the potatoes. (as above)

- I have no more space on my bookshelf. (as above, specifically for books)

- The shelves at the supermarket were empty after the big earthquake. (as above, plural)

- The shelf off the coast of South England is full of marine life. (the flat area of rock underwater or on a cliff)

- This is an easy job: just shelve the products as they arrive. (put things on shelves)

- Let’s just shelve that idea since we haven’t got enough money now. (keep something for later or not to take action until a later time)

- The bottom of the sea doesn’t shelve very deep between Denmark and Sweden. (a surface sloping down gradually)

We will say goodbye this week with an idiom:

- [on the shelf] That policy shouldn’t be left on the shelf. (not applied, noticed, or used)

- [on the shelf] Some people in Japan think that women in their 30s are on the shelf. (nonsensical, sexist language referring to women considered to old for anyone to want to marry them)

今週の #WOTW は ‘accompany’ です。’Accompany’ is a ‘friendly’ verb. It likes food and music, although there is also an instance...

今週のWOTWは ‘star’ です。’Star’ is a noun and a verb. It is also used in a series of expressions that’s a good idea to know...