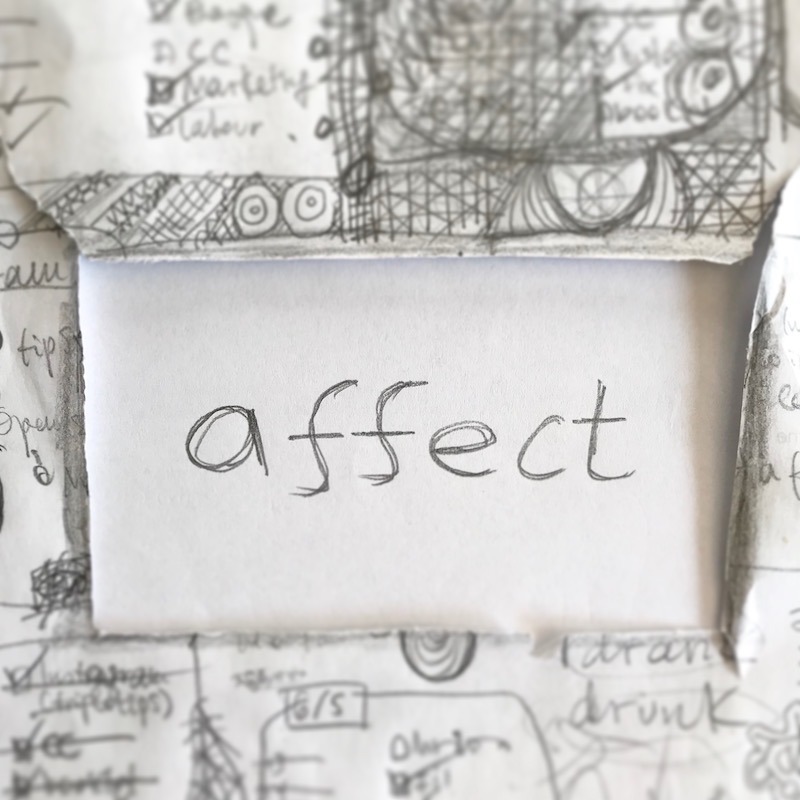 今週の #WOTW は「affect」です。’Affect’ and ‘effect’ are two words that we often get mixed. It’s rather confusing because sometimes their meanings seem to overlap! Generally speaking, ‘affect’ means ‘make a difference to’ something or someone. (This is not the only meaning though, so pay attention below!). However, we use ‘effect’ to talk about results. Today, we will be having a look at ‘affect’ and will deal with ‘effect’ next week.

‘Affect’ (like ‘effect’) can be both a verb and a noun. Let’s start with the verb.

- Living near a motorway affects people’s health. (Have an effect on or make a difference to.)

- No matter how many times the politician lies. It doesn’t seem to affect his career. (See above.)

- I was very affected by his words. (Touch the feelings of; move emotionally.)

- She was visibly affected by the images. (See above.)

- She affected sympathy but, actually, she couldn’t have been less interested. (Pretend to have or feel something.)

- The campaign affects to criticise consumerism while trying to woo people to buy their product. (See above.)

- He affected a British accent just for a laugh. (Use, wear, or assume something pretentiously or so as to make an impression on others.)

It’s time for the noun now, but you should know that ‘affect’, as a noun, is rarely used in everyday English and, when it is, in a psychology context. In fact, the noun for ‘affect’ as seen above is ‘affectation’, not ‘affect’. ‘Affect’, as a noun, means emotion or desire as influencing behaviour. For example::

今週の #WOTW は「move」の二つ目です。This week we are focusing on the phrases.

今週のWord of the Weekは「float」です. “Float” is a verb and noun, as well as something you want to make sure you know how to do...