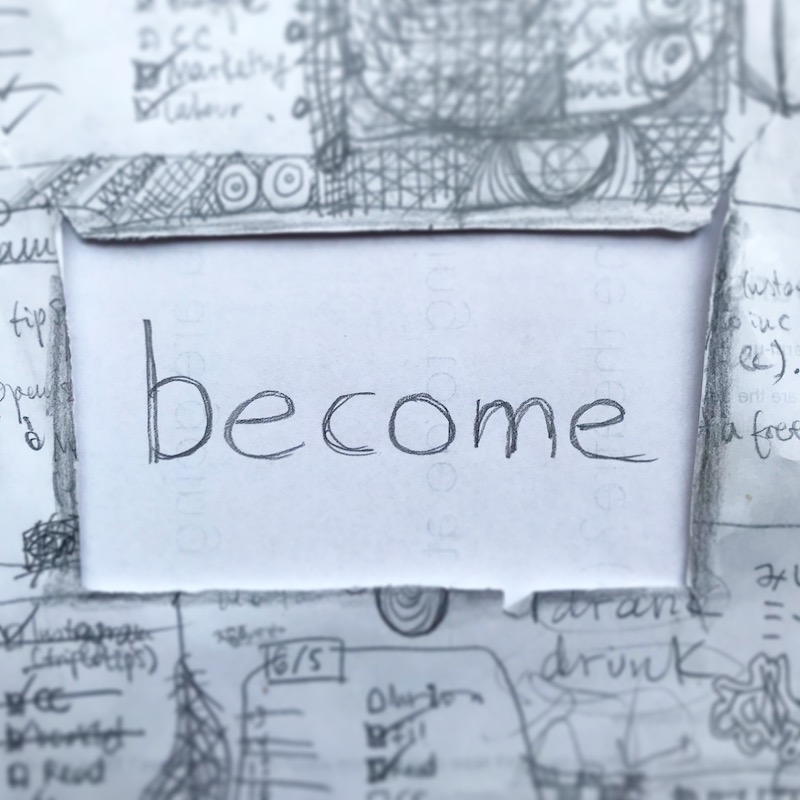 今週の #WOTW は 'become’ です。’Become’ is a verb you surely have used in at least one way, but did you know it has more than one meaning? And more than two! Let’s have a look.

- The weather is becoming warmer. (Begin to be.)

- He became sad when I said he’s not good enough, but it’s the truth. (Begin to be.)

- Enjoy yourself now because we all become old. (Grow to be, develop into.)

- I want to become an international rock superstar. (Qualify or be accepted as.)

- I know you hate them, but ties become you. I wish you wore them more often. (When clothing looks good or suits someone.)

- Being someone’s wife didn’t become her, so she got divorced and started a new life. (Be appropriate to someone.)

We can also use ‘become + of’ in questions so:

- Do you remember Sarah? I wonder what became of her? (Happen to.)

- What would have become of Europe if Hitler had won the world? (Happen to.)

You might also find interesting that the etymology of ‘become’ (‘becuman’ in Old English) is ‘come to a place’ or ‘come to do something’.

“Obvious” is a useful adjective with one very clear meaning. Let`s have a look.

今週の #WOTW は 'real’ です。’Real’ is an adjective and an adverb. We also use it in a few phrases. Let’s start with the...