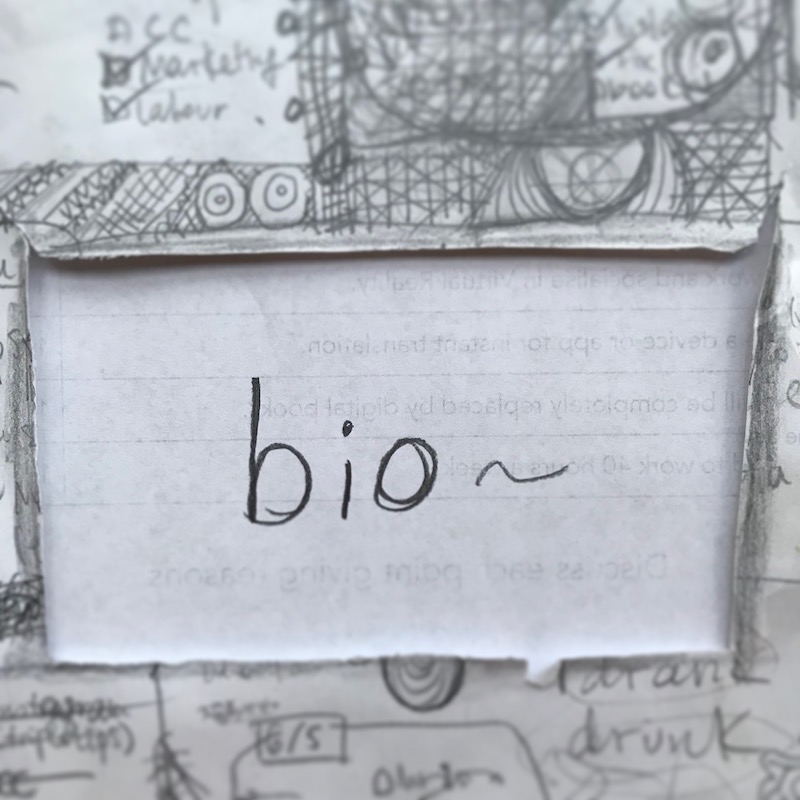 今週は「strike」 の二つ目の予定でしたが、#グローバル気候マーチ だから、今回の #WOTW は「bio-」にしましょう。来週は「strike」の次のエピソードです。'-bio' is a prefix and it means that something is related to life. Since life itself is what's being threatened due to the climate crisis, we thought that having a look at these words would be useful for you to use in our #GlobalClimateStrike conversation(s) next Friday. Ready? Let's go, then!

- biochemical > characterised by, produced by, or involving chemical reactions in living organisms.

- biodegradable > able to break down into very small harmless parts by the action of living things, e.g., bacteria; can be decomposed by living organisms.

- biodiesel > a fuel that is similar to diesel fuel and is usually derived from plants, e.g., soybeans.

- biodiversity > the existence of many different kinds of plants and animals in an environment.

- biohazard > a biological agent or condition that is a hazard to humans or the environment.

- biology > a science that deals with living things and life processes.

- biological > of or relating to biology or to life and living things.

- biological clock > an inherent timing mechanism in living things that controls the timing of behaviors and bodily functions which occur in cycles.

- biological control > reduction in numbers or elimination of pest organisms by interference with their ecology, e.g., introduce a parasite.

- biological weapon > a harmful biological agent used as a weapon to cause death or disease usually on a large scale.

- biome > a major type of ecological community filled with distinctive plants and animals living together in a particular climate and physical environment, e.g., desert biomes

- bionic > having the normal biological capability to perform a physical task increased by special devices - electronic or electromechanical devices (bio + (electr)onic). Bionics is its branch of science.

- biophysics > a branch of science concerned with the application of physical principles and methods to biological problems.

- biosphere >the part of the earth's crust, waters, and atmosphere that supports life.

今週の #WOTW は 'presentation’ です。’Presentation’ is a noun. Let us presently present it to you. ...

今週の #WOTW は 'patience’ です。’Patience’ is a noun and something we all need. Let’s have a look!