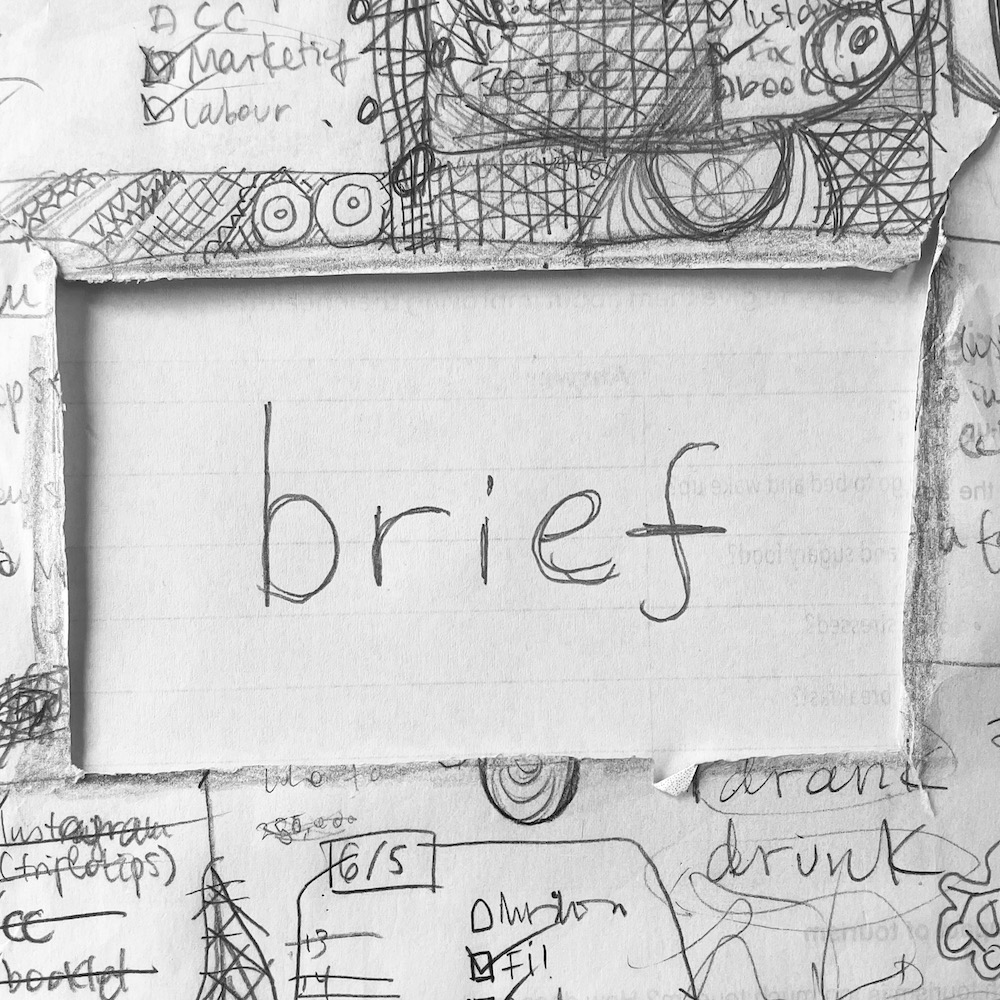 今週の #WOTW は 'brief’ です。'Brief’ is mostly commonly an adjective, but it is also a noun and a verb. Let’s find out more.

First the adjective. As an adjective ‘brief’ means short or not lasting a long time.

- I made a brief visit to the department store on my way here.

- The meeting was brief, but we made an important decision.

- She started the presentation after a brief hestitation.

The noun of ‘brief’ is more common in British English than American English. The most common meaning is a set of instructions give to someone about a job or task.

- His brief was to turn the company around and make it profitable.

- The casting director gave us a brief for each of the characters we had to find actors for.

The verb of ‘brief’ has almost the same meaning as the noun and means to give some a set of instructions.

- We were briefed by the boss about what to say during the meeting.

- The Defence Minister briefed the Prime Minister on the situation.

- We will brief you later on what you need to take with you.

There are is useful phrase with ‘brief’ too. It also means short or in a few words.

- In brief, she is a great artist and a great teacher.

- The article is featured in brief on our website.

Plus, “briefs” is also the name for men’s underwear. Just so you know.

今週の #WOTW は ‘contract’ です. The word ‘contract’ is both a verb and a noun with a few quite different meanings, so be...

今週の #WOTW は 'cake’ です。’Cake’ is not only a delicious noun, but also a verb. It is used in a couple of phrases too. Are...

今週のWord of the Weekは「deal」です. “Deal” is a noun and a verb, and something a table can be made of. Let us show you, deal?...