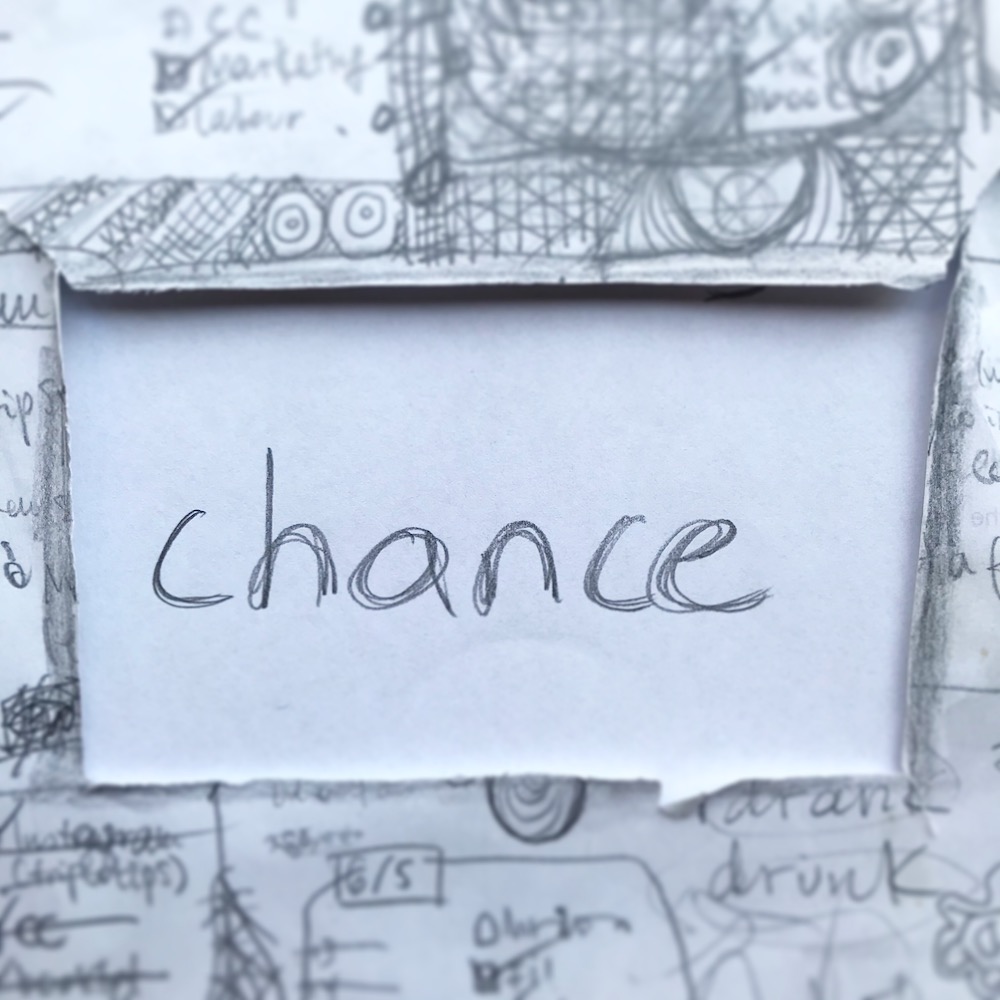 今週の #WOTW は 'chance’ です。’Chance’ is one of those English words that can be different parts of the speech: it’s noun, an adjective, and a verb. It’s very common to use it in set expressions and phrases of which we will give you some examples below. Let’s start with the noun.

- There’s a chance of rain tomorrow. (A possibility of something happening.)

- What are her chances of becoming the country’s Prime Minister? (In its plural form, the probability of something desirable happening.

- Just give me a chance. I know I can do this. (In singular, an opportunity to do or achieve something.)

- I found the restaurant by chance. Now I go there every other week. (The occurrence of events in the absence of any obvious intention or cause.)

Time for the adjective.

- It was a chance meeting, but we got married one month later. (Fortuitous, accidental.)

- I chanced to overhear that you’re from New York? I live there for a while… (Do something by accident or without intending to.)

- I chanced upon a dinosaur egg. Well, at least I think it’s one… (Find or see by accident. You can also use ‘across’ or ‘on’ instead of ‘upon’.)

- I didn’t have time to study, but I chanced it and I passed! (Do something despite its being dangerous or of uncertain outcome.)

There are quite a few phrases using ‘chance’ too.

- [take a chance] I had never ridden a horse before, but it was the only means of transportation available, so I took a chance. (Behave in a way that leaves one vulnerable to danger or failure.)

- [take a chance on] I could do the job if only my boss took a chance on me. (Put one's trust in something or someone knowing that it may not be safe or certain.)

- [no chance] No chance I’m doing that. (This is informal. There is no possibility of that.)

- [take one's chance] I know the part is for a girl, but I’ll just take my chance and go to the audition anyway. (Do something risky with the hope of success.)

- [stand a chance]
A: Who do you think will win tomorrow?
B: Oh, Osaka. The other player doesn’t stand a chance. (Have a prospect of success or survival.)

- [by any chance] Are you Sarah by any chance? (Possibly. Used in tentative questions or suggestions.)

- [chance one's arm] She’s way out of my league, but I’ll chance my arm and talk to her anyway. (This is informal British English. It means to do something although it may be dangerous or unsuccessful.)