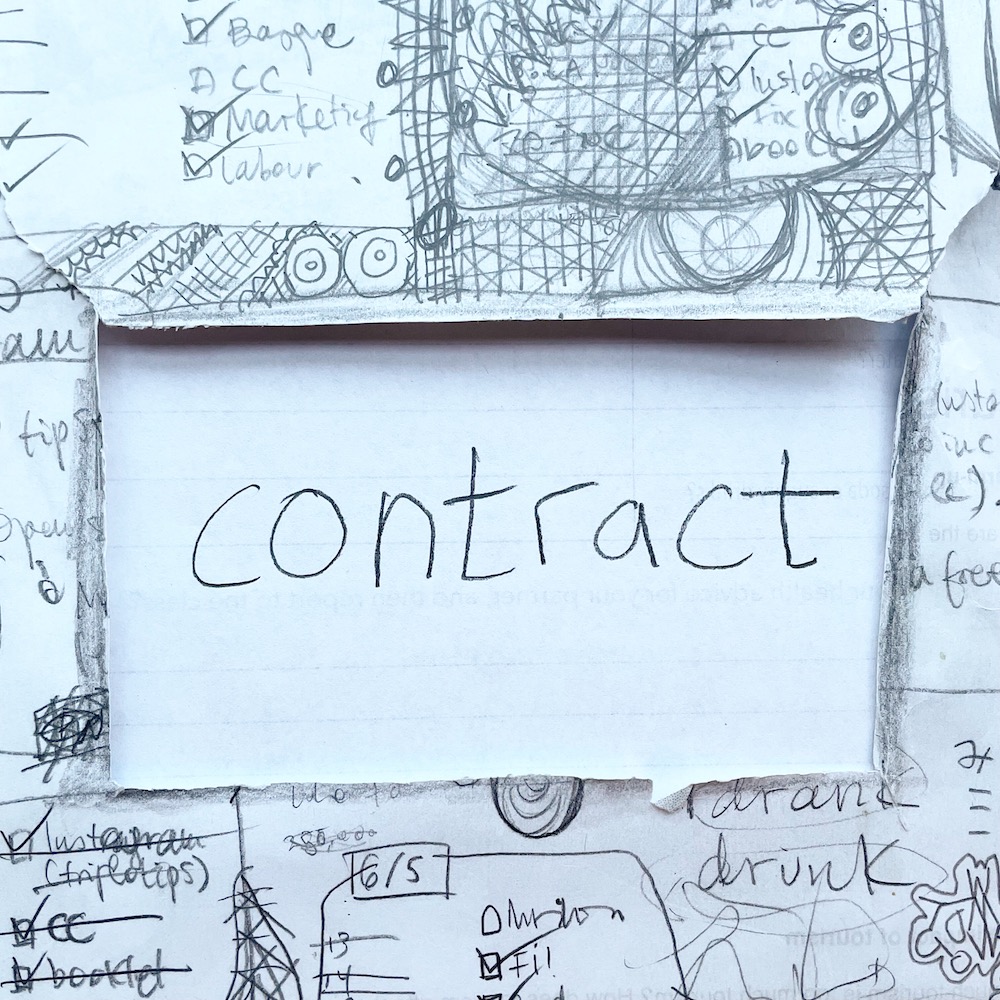 今週の #WOTW は ‘contract’ です. The word ‘contract’ is both a verb and a noun with a few quite different meanings, so be careful. Discover more below:

As a noun the word ‘contract’ means a written or spoken agreement that is enforced by the law.

- Every member of staff is given a contract of employment.

- We paid the deposit and signed the rental contract. We move in next week.

- The government awarded contracts for the new airport to several different companies.

The most common meaning of the verb ‘contract’ is quite different to the noun. It means to make smaller or decrease.

- During the pandemic the world economy contracted.

- The size of the local fishing fleet is contracting.

- The wood will expand and contract with changes in humidity.

The second meaning of ‘contact’ is related to the noun explained above. It means to enter into an agreement.

- They contracted with a local farmer to provide food for the restaurant.

- The local government will contract with various companies to implement the SDGs in the city.

- We contacted with him to teach some specific classe on Intercultural Communication.

There are a lot of small variations on this use of contract. See lexico for more examples and explanation.

One other meaning of the verb ‘contract’ is to catch a disease.

- He contracted malaria while travelling in South East Asia.

- Older people are a serious risk of further problems if they contact the flu.

“Solve” is a verb with one important and useful meaning. Let’s have a look at the meaning and see some examples of how...

今週の #WOTW は 'rub’ です。’Rub’ is a verb and a noun that is used in quite a few phrases and as pat of some phrasal verbs....