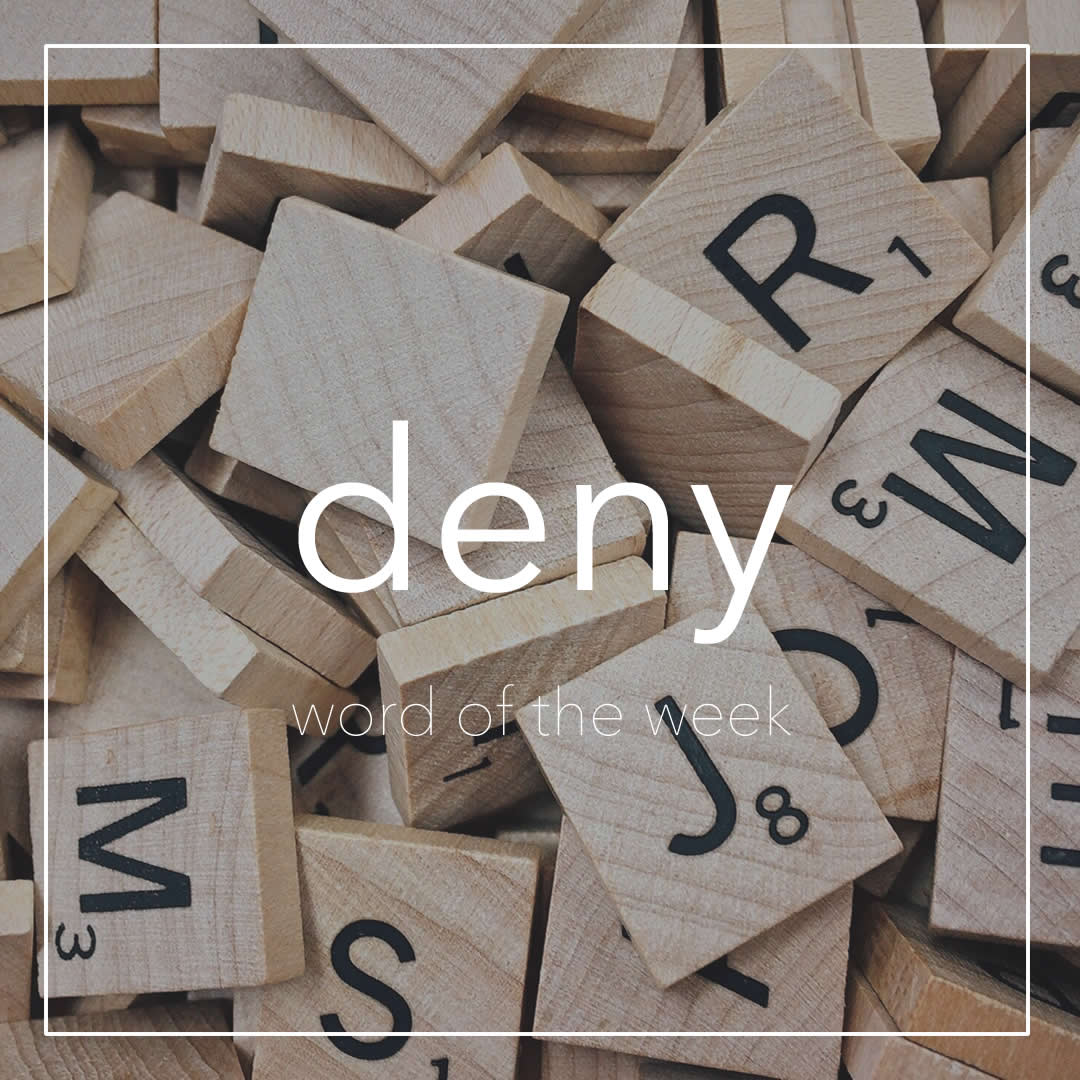 “Deny” is a verb with two related meanings. Let’s have a look at what they are and see some examples.

The verb “deny” means say that you refuse to admit something is true, or don’t believe something.

+ He strongly denied having a mistress.

+ They were quick to deny the gossip.

+ No one can deny that she deserves it.

+ It is hard to understand how anyone can deny climate change is happening.

+ This is not to deny that it is possible, just very hard to do.

The other meaning of the verb “deny” is to refuse to give something to someone.

+ He denied giving them his consent to their marriage.

+ They were denied government funding for the restoration project again.

+ I couldn’t deny myself an ice-cream on such a hot day.

+ The judge denied approval for the search warrant.

“Universal” is an adjective. It has many uses in logic, philosophy, and linguistics. We are interested in the basic...

今週の #WOTW は 'always’ です。'Always’ is an adverb and part of a very common phrase. We’re sure most of you already know how...