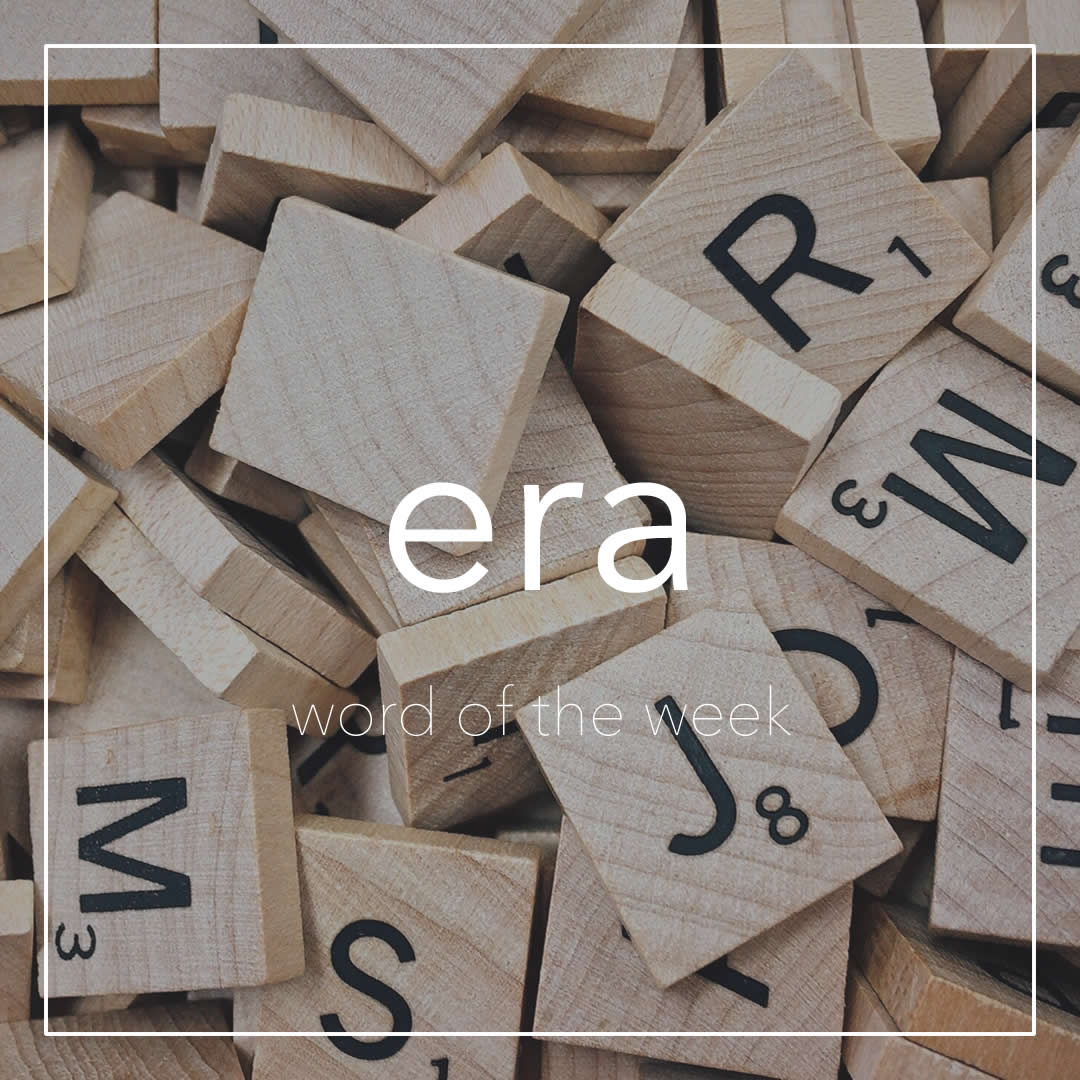 The noun “Era” means a long and clear period of history.

+ His resignation marked the end of an era at the club.

+ He worked as a lawyer during one of the most turbulent eras of British history.

+ The company struggled to update its working practices for the digital era.

+ As you walk around the city you can see architecture from many eras of European history.

In a similar way “era” is used to date periods of history from a particular event.

+ Many traditions that we now follow are from the Victorian era.

+ Gold coins were discovered dating from the Byzantine and Islamic eras.

+ During the Edo era, Japan was largely closed to foreigners.

+ Myths of a solar hero can be seen in many ancient civilisations before the Christian era.

+ The fossils are from two different eras, the Paleozoic and the Mesozoic.

+ We are currently in what is called the Cenozoic Era which covers the last 66 million years of earth’s history.

今週の #WOTW は ‘vision’ です. ‘Vision’ is a noun with three main meanings that all having to do with seeing. Let’s look...

今週の #WOTW は 'thank’ です. Thank is a word we are all very familiar with, but if you keep on reading, we think you will...