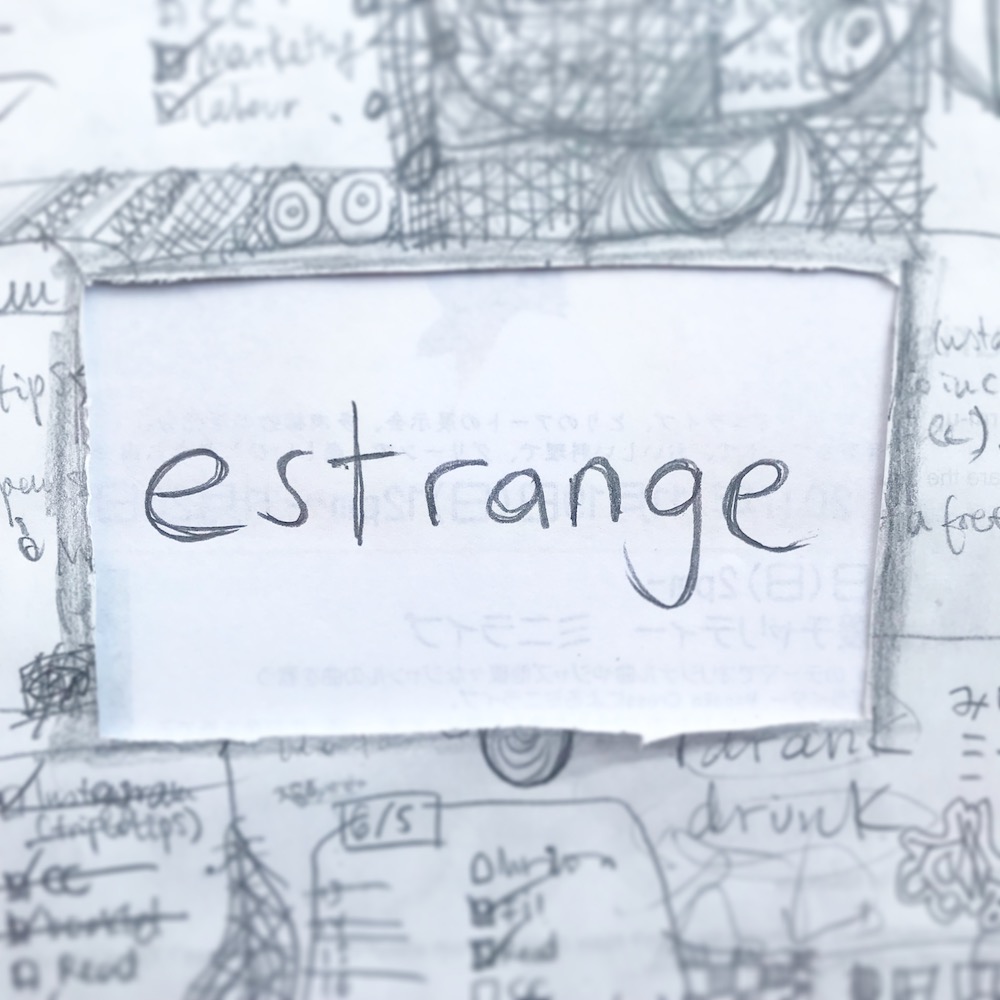 今週の #WOTW は「estrange」です。’Estrange’ may confuse some people because it sounds similar to ‘strange’, which is a more common word than ‘estrange’. However “estrange” is a formal verb with a general meaning of separation, of relationships turning sour, or disconnection. Let’s have a look!

- His life choices estranged him from his friends. (he started living in a different way and no longer sharing hobbies or interests with his friends, the relationship grew cold and/or disappeared)

- Everybody was speaking French and, as she didn’t speak a word of the language, she felt estranged from the conversation. (she felt disconnected)

- After spending half his life in the UK, he felt estranged when he came back to Japan. (he felt he didn’t belong)

今週の #WOTW は 'hoax’ です。’Hoax’ is a noun and a verb, as well as something we want to stay away from if it’s not done in...