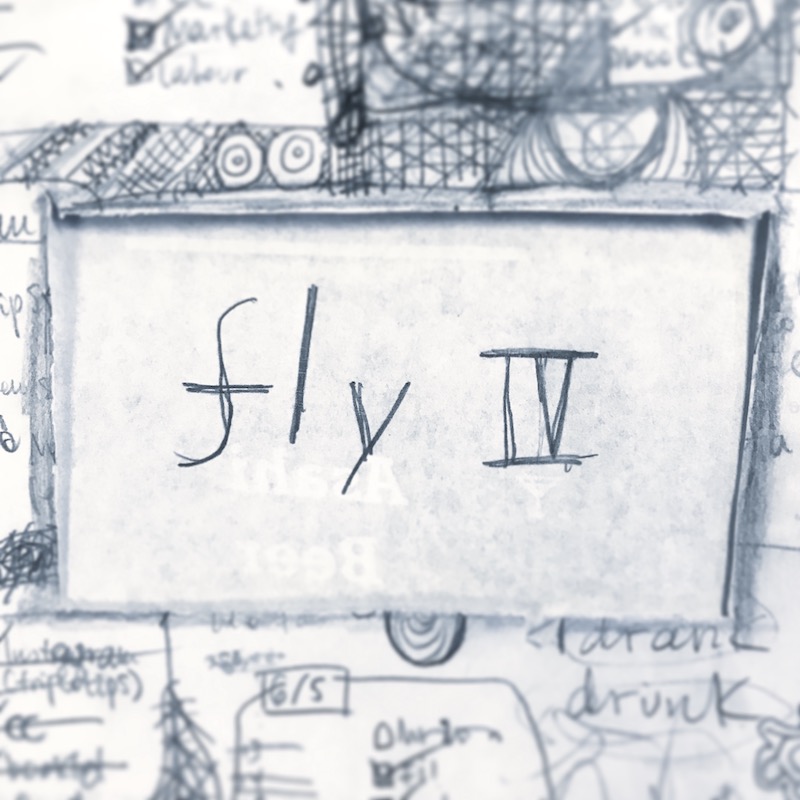 今週の #WOTW は最後の「fly」です。In this our fourth and last post on 'fly', we will have a look at some interesting phrases using 'fly", the insect.

- [drink with the flies] What are you doing there, drinking with the flies? (Drink alone. This is said in Australia and New Zealand.)

- [die (or drop) like flies] Once you turn 80 your friends start to drop like flies. (Die or collapse in large numbers.)

- [fly on the wall] Apparently they had a big argument yesterday. I would’ve loved to be a fly on the wall in that room. (An unnoticed observer of a particular situation.)

- [fly-on-the-wall] It’s a fly-on-the-wall Danish film. Not everybody’s cup of tea. (A film-making technique whereby events are recorded realistically with minimum interference rather than acted out under direction.)

- [(there are) no flies on —]
A: Zack didn’t get the job.
B: Really? He’ll find something in no time. No flies on him!
(Used to emphasise a person's cleverness and astuteness.)

- [wouldn't hurt (or harm) a fly] He says John’s hit him, but I think he’s lying. John wouldn’t hurt a fly, now, would he? (Used to emphasize how inoffensive and harmless a person or animal is.)

Let us finish with a proverb