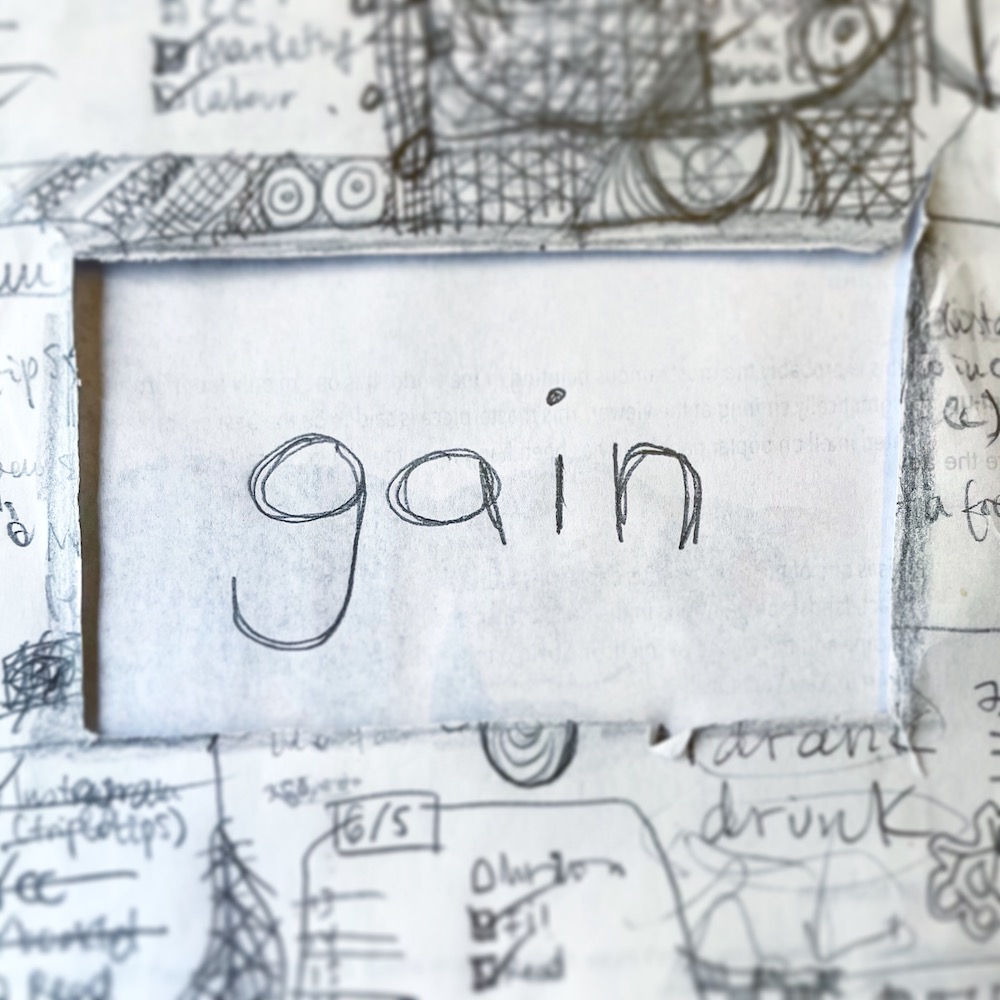 今週の #WOTW は 'gain’ です。’Gain’ is a verb with a few useful meanings. And a noun. Do you want to find out?

The first meaning of ‘gain’ is obtain (get) something that you want:

- They gained entry to the club with fake IDs.

- He gained a lot of experience from that job.

- We won’t gain anything by talking further.

Related to that, ‘gain’ means to benefit, something that is good for you:

- Most people would gain from more exercise and less sugar.

- You can easily gain from the growth of this investment because the fees are low.

- I don’t know what I will gain from working so hard.

Another useful meaning of ‘gain’, is increase amount or value.

- The Nikkei gained 30% over the last six months.

The meanings of the noun ‘gain’ are related to the verb meanings.

- The company sold its customers information for financial gain.

- The investment showed a gain of 4% a year.

- We don’t want to lose the gain we made in the last election.

There are several phrases with ‘gain’, two of which are very useful./p>

- The IELTS exam in gaining in popularity both among students and universities.

- The team is finally gaining in confidence and winning matches.

‘Gain on’ means get closer to.

- He started to gain on the leader in the last lap of the race.

- The bear gained on him with every stide.

Welcome to the second part of ‘Deal’ の二つ目パーツへようこそ！Right, let’s jump right into it. Ready for the phrases?...