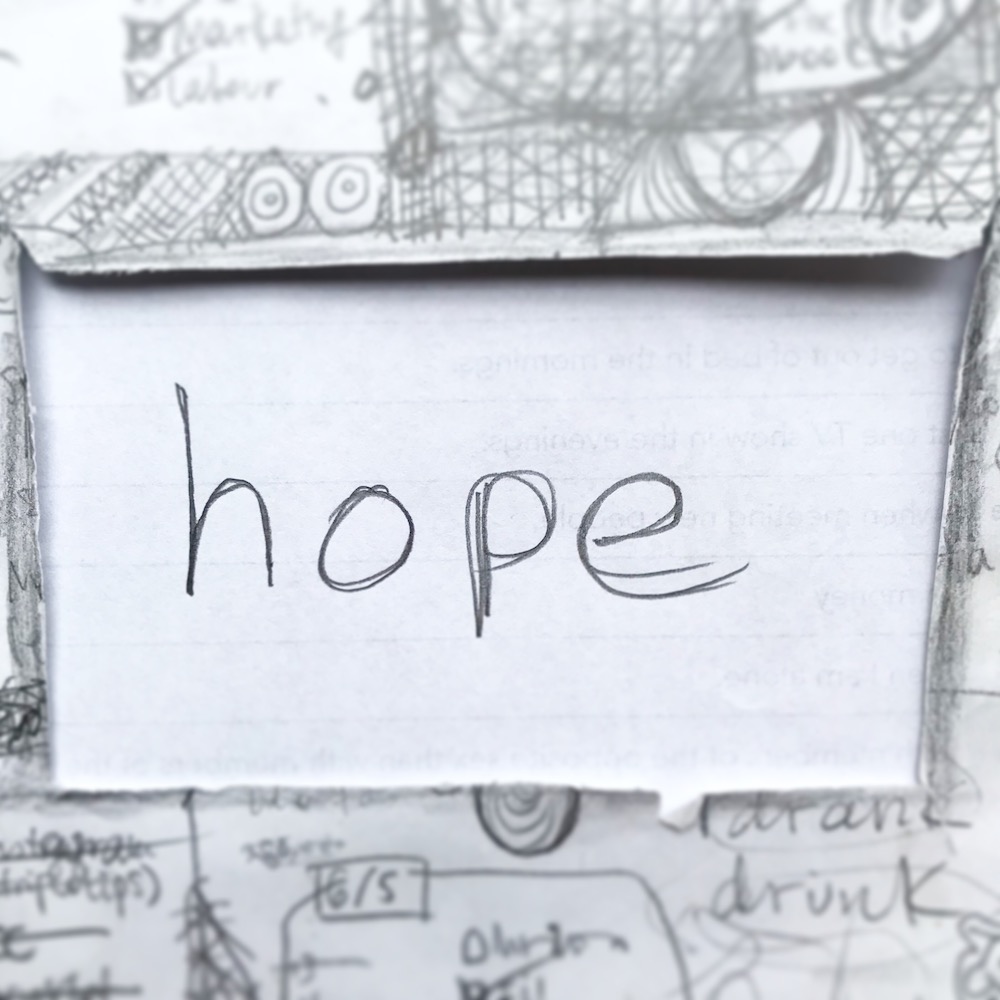 We said it, so now we have to do it. 今週の #WOTW は ‘hope’ です。’Hope’ can be a verb or a noun, and it’s also used in some phrases that, as usual, you will find at the end if this post. We hope you read that much! Let’s start with the noun..

- He comes to the café every evening in the hope of seeing her again. (A feeling of expectation and desire for a particular thing to happen.)

- Please don’t screw up. You’re our only hope. (A person or thing that may help or save someone.)

- I know things seem dark at the moment, but I have hope for the future. (Grounds for believing that something good may happen.)

The verb is next.

- The entry salary is alright, but I’m hoping for a raise sometime next year. (Want something to happen or be the case.)

- I hope to see you again. (Intend if possible to do something.)

Let’s wrap it up with the phrases.

- [hope against hope] I don’t understand why people still believe he’ll do the right thing. I don’t know whether they’re hoping against hope or they’re just being disingenuous. (Cling to a mere possibility.)

- [some hope] There’s still some hope, but we should prepare for the worst. (This is British informal English and it is used to convey that there is very little chance that something will happen.)

- [in the hope of] Marco went all the way to Argentina in the hope of finding his mum. (With the expectation of and desire for.)