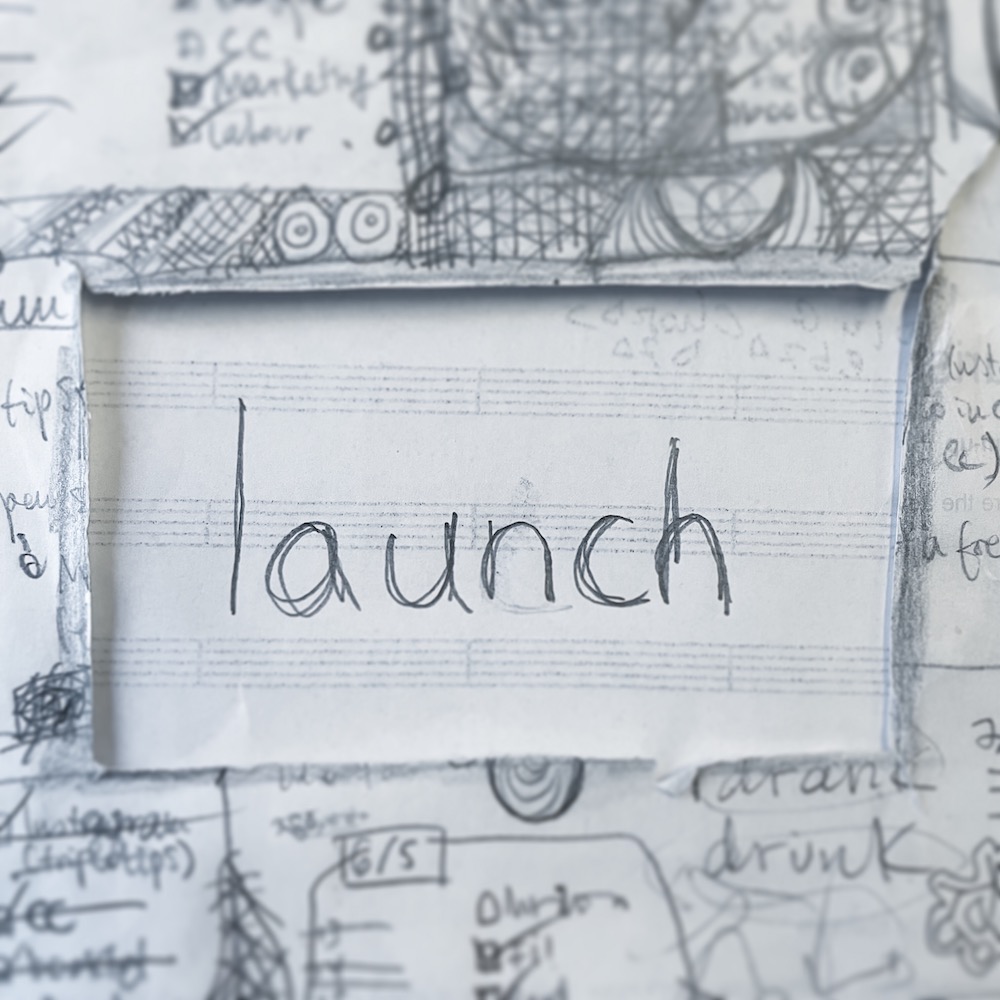 今週の #WOTW は ‘launch’ です. ‘Launch’ is a verb with some different uses that are based on the same basic meaning. Have a look and find out what they are.

The original meaning of ‘launch’ is to start something, usually a boat, moving by pushing it into the water.

- They launched the lifeboat to rescue the kayakers caught in the storm.

- He wanted to know if he could launch his boat in the harbour.

A similar meaning of ‘launch’ is when a ship is put into the water for the first time.

- The government plans to launch two new battleships next year.

A common related meaning of ‘launch’ is to send a rocket, or missile up into the air.

- The SpaceX rocket launched to the International Space Station.

Another meaning of ‘launch’ is to throw something with force.

- I fell asleep in class and the teacher launched a board rubber at me.

- She launched the first ball of the new baseball season.

You can also ‘launch’ yourself, which means move with a lot of energy.

- He launched himself from the starting blocks.

- She launched herself from cliff and dived into the ocean below.

A more metaphorical meaning of ‘launch’ means to start an activity or business, or introduce a new product.

- They launched a fundraising campaign for the refugees.

- A new model Tesla was recently launched in Japan.

- His new book will be launched later his year.

“Vital” is an adjective. It has two meanings but the most common one is the one you really need to know. Let’s find out...