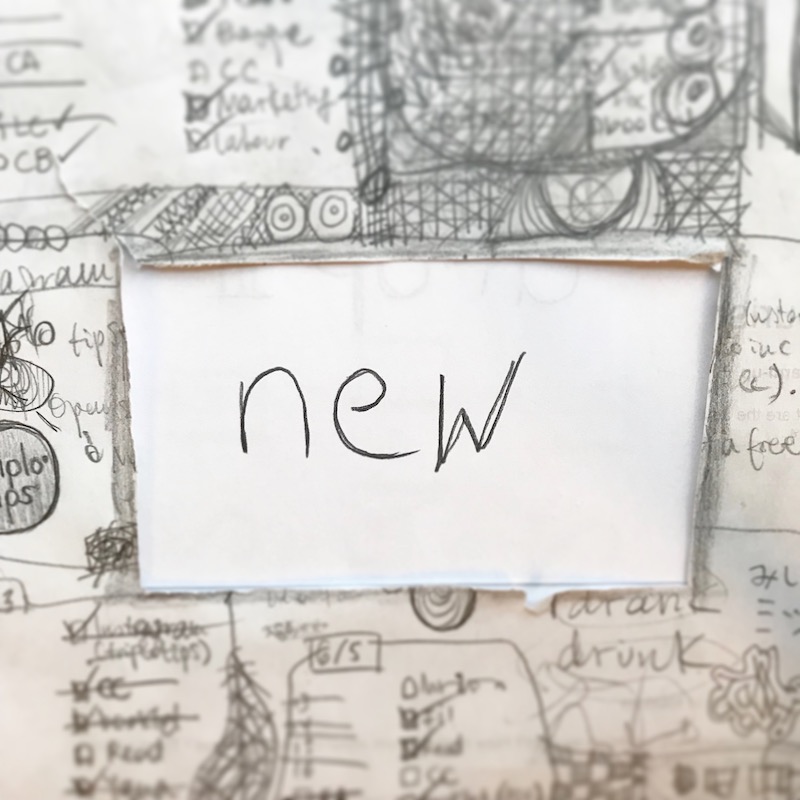 Out with the old and in with the NEW! ２０１９年の初めのWOTWは ‘new’ です。’New’ is an adjective, but it can also be an adverb. Ready? Let’s go!

- Have you listened to her new song? It’s so good! (Produced, introduced, or discovered recently or now for the first time; not existing before.)

- I have bought a new phone, but I’m not sure I need it. (Not previously used or owned.)

- Are these the new computers? (Of recent origin or arrival.)

- New potatoes tend to be more expensive, don’t they? (Vegetables dug or harvested early in the season.)

- When I first got to Japan, everything was new to me. (Unfamiliar or strange.)

- I’m still new to this job, so don’t ask me to do the night shift. What if something happens? (You can also say ‘new at’. (Inexperienced at or unaccustomed to something.))

- How’s your new girlfriend? (Different from a recent previous one.)

- The bank is looking for new areas of investment. (In addition to another or others already existing.)

- In the beginning of a new year everybody is hoping for a new life, but we all forget by February. (Beginning anew and in a transformed way.)

- A couple of hours in the onsen make me a new person. (Reinvigorated.)

Ready for the adverb now?

And your patience brought you to the phrases!

- [a new one] What? The room is too small now? That’s a new one. (An account, idea, or joke not previously encountered by someone. This is informal.)