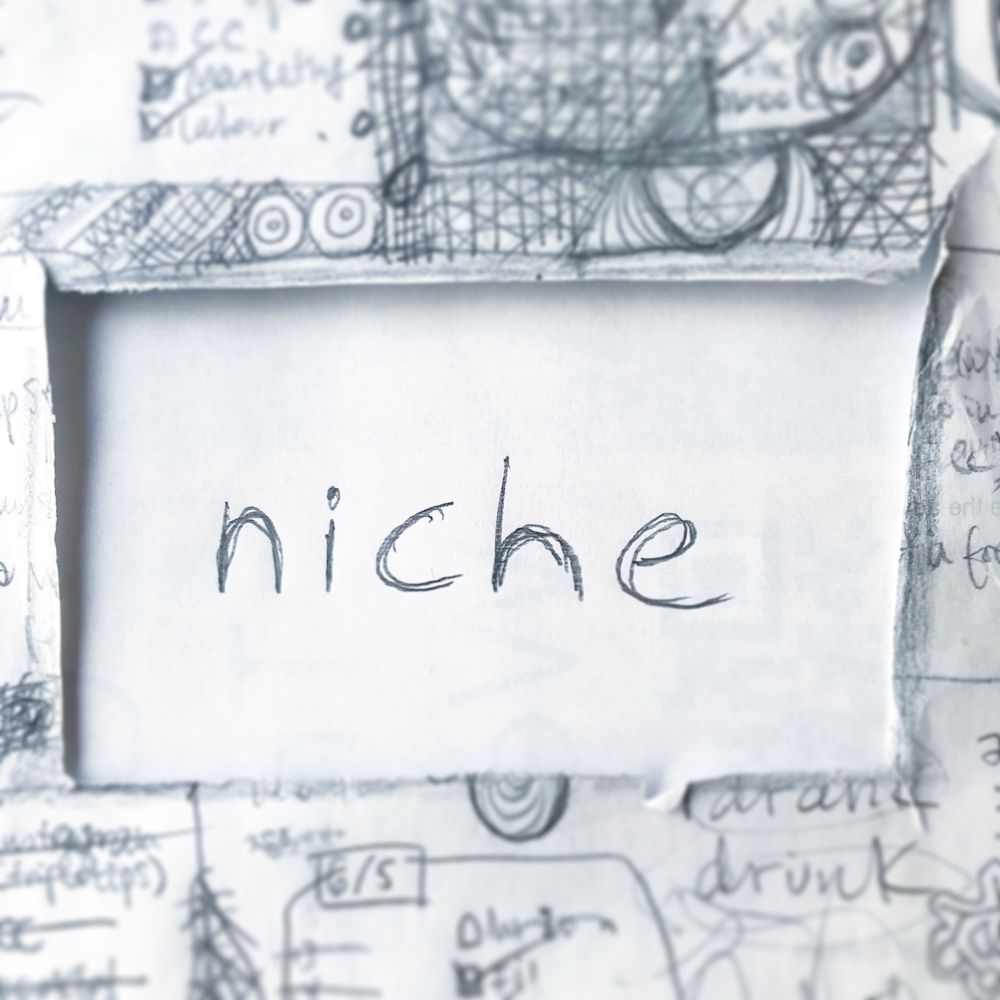 今週の #WOTW は 'niche’ です。’Niche’ can be a noun, an adjective, and adverb, and a verb. Let’s have a look at the noun first.

- After working several jobs, I feel like I have found my niche. (A comfortable or suitable position in life or employment.)

- By investing in research and development, we hope to find a niche in the market before our competitors do. (A specialized segment of the market for a particular kind of product or service.)

- They thought they would keep their sheep safe by killing all the wolves, but their niche was taken up by the bears. (In ecology, a role taken by a particular type of organism within its community.)

- The niche appeared empty in the morning. Someone had stolen the image of the saint. (A shallow recess, especially one in a wall to display a statue or other ornament.)

Let’s have a look at the adjective next.

- They thought it would only appeal to niche gamers, but it turn out to be a big hit with a lot of people. (Denoting products, services, or interests that appeal to a small, specialized section of the population.)

And we’ll leave you with the verb:

- It looks like the ornaments were niched as an afterthought. They don’t really make any sense there. (Place something in a niche or recess.)

今週の #WOTW は 'hoax’ です。’Hoax’ is a noun and a verb, as well as something we want to stay away from if it’s not done in...

今週の #WOTW は「late」です。’Late’ is an adverb and an adjective, but with a little tweak it can also be turned into a noun....