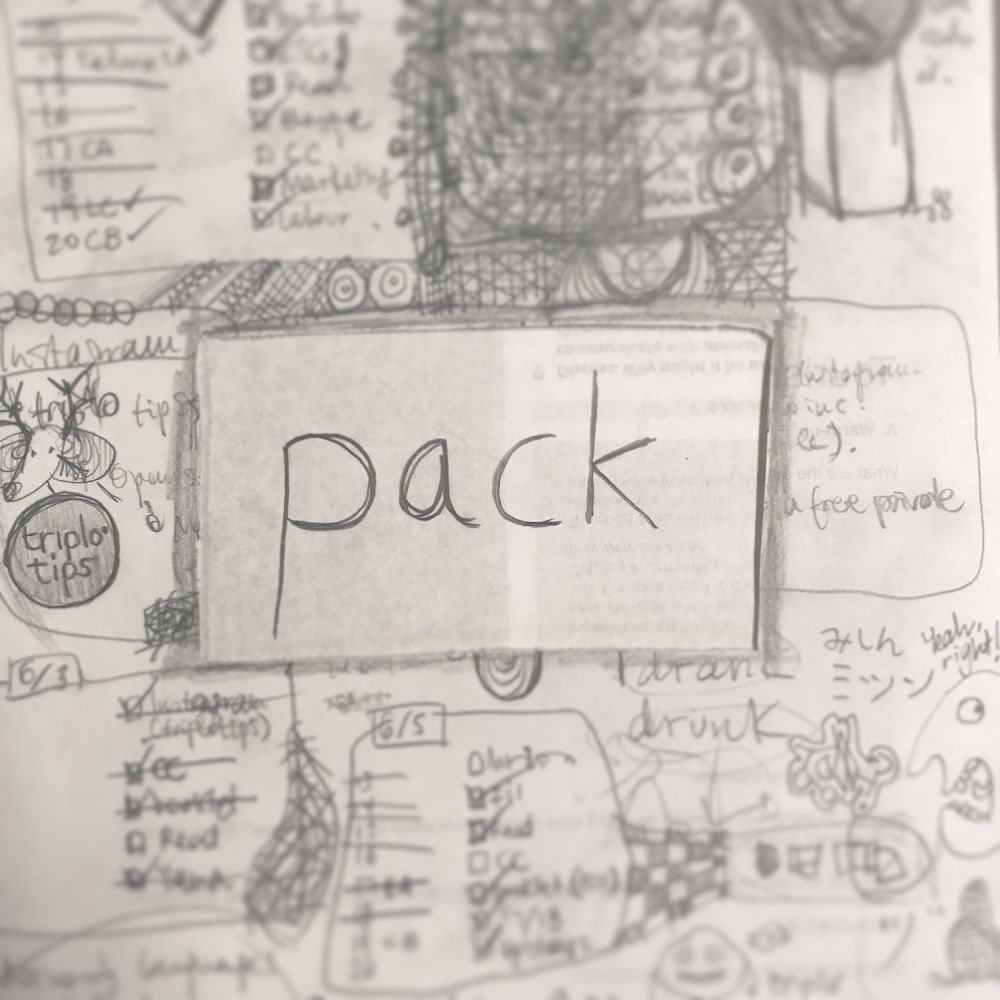 今週のWOTWは『pack』です。’Pack’ can be a noun, a verb, an adjective, and even a suffix! Let’s have a look, first, as a verb:

- Pack the glass carefully before putting it into the box. (put something such as fabric to cushion and protect fragile materials before putting them in a bag or a box, usually to send them somewhere)

- People pack the Chuo line, especially in the morning and late at night. (to fill a space in great numbers)

- The snow has packed down after weeks of heavy precipitation. (to form in a solid way)

- This train is so packed I can’t even breathe! (crowded, filled with people)

As a suffix we usually put it after numbers:

- I will bring a six-pack to the party. (a pack of six beers)

Some idioms, expressions, and phrasal verbs include:

- People in Tokyo live packed together like sardines. (very closely together, crowded, crammed)

- She will probably get the job. She’s ahead of the pack. (to be more successful or in an advantageous position)

-This food looks like nothing but it really packs a punch! (to have a lot of force or effect, in this case it might mean that it has a lot of calories)

- Joe? What Joe? Oh, that Joe! I packed him in ages ago. (pack somebody in> stop seeing someone).

- The company has packed her off to the Philippines. (pack somebody off> send someone to another place)

- Have you packed up yet? (pack something up> collect all your things, finish)