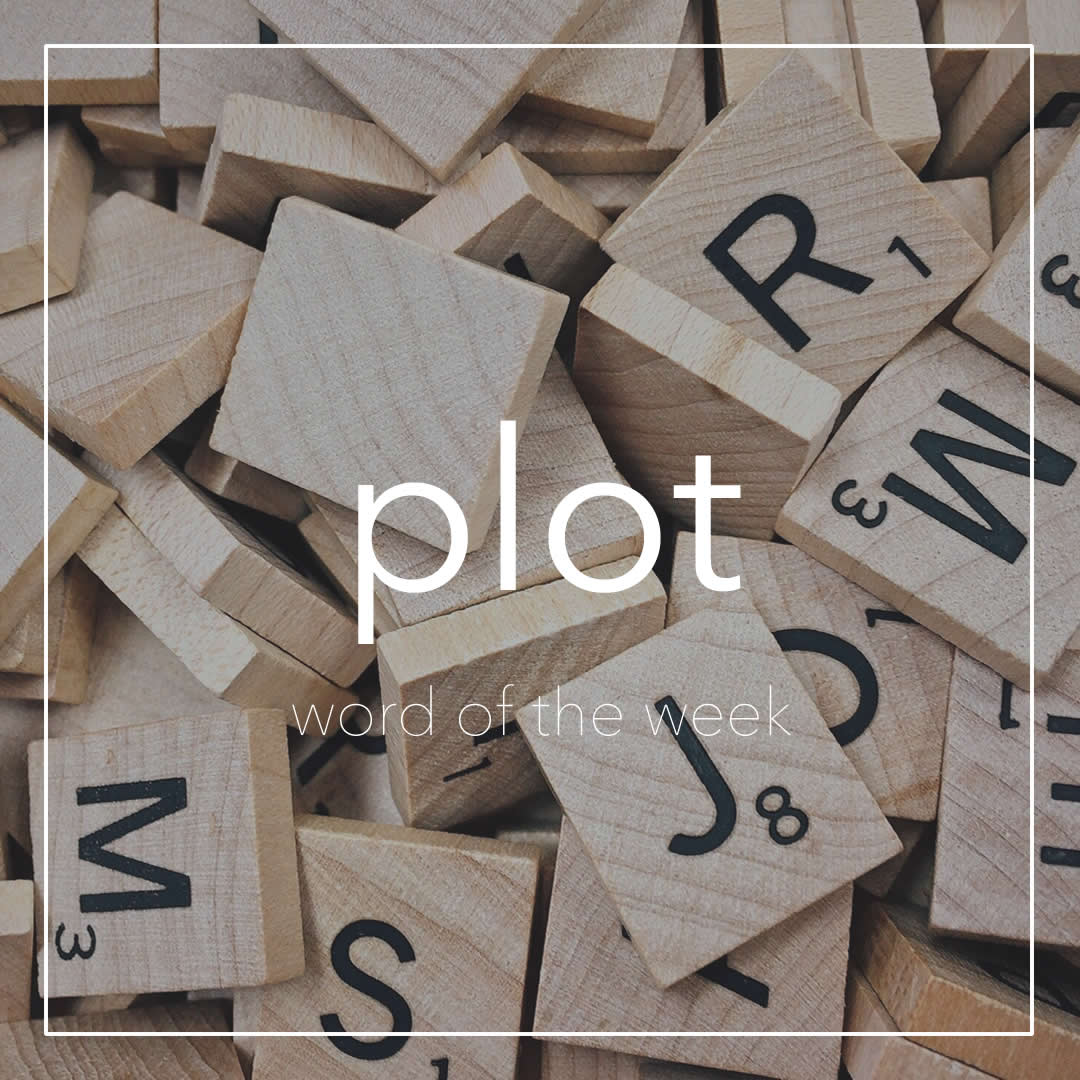 “Plot” is usually a noun with a few different but interesting meanings. It is also sometimes a verb. Let’s find out.

The first meaning of the noun “plot” is a secret plan made by people to do something illegal or harmful.

+ They were involved in a plot to overturn the election result.

+ A plot to set off a bomb in the city was uncovered by the police.

+ She was arrested as an accomplice in a murder plot.

The second meaning of the noun “plot” is the main events of a story, novel, or film.

+ The plot consists of a man and woman falling in love. Not very original.

+ I thought the movie was good, but the plot had some serious holes in it.

+ He described his idea for the plot of a series of novels.

The third meaning of the noun “plot” is a small piece of land for a specific purpose.

+ We viewed a plot of land in Nagano where we might build a house.

+ There is even a small plot for growing vegetables.

+ He owns several plots of land around the country.

The first meaning of the verb “plot” is to make a secret plan to do something illegal or harmful.

+ She plotted with her lover to kill her husband.

+ The two families plotted against each other.

+ The men plotted to set off a bomb in the city.

The second meaning of the verb “plot” is to think of the main events of a story, novel, or film.

+ She plotted the main parts of the story before beginning to write.

+ You have to plot well if you want to create suspense and surprise.

The third meaning of the verb “plot” is a bit different. It means to mark some points on a chart, graph, or map.

+ He plotted their route through the mountains on the map.

+ The computer plotted the results of the experiment on a graph.

今週の #WOTW は 'reveal’ です. ‘Reveal’ is a verb with only one basic meaning. Read on, and all will be revealed!...