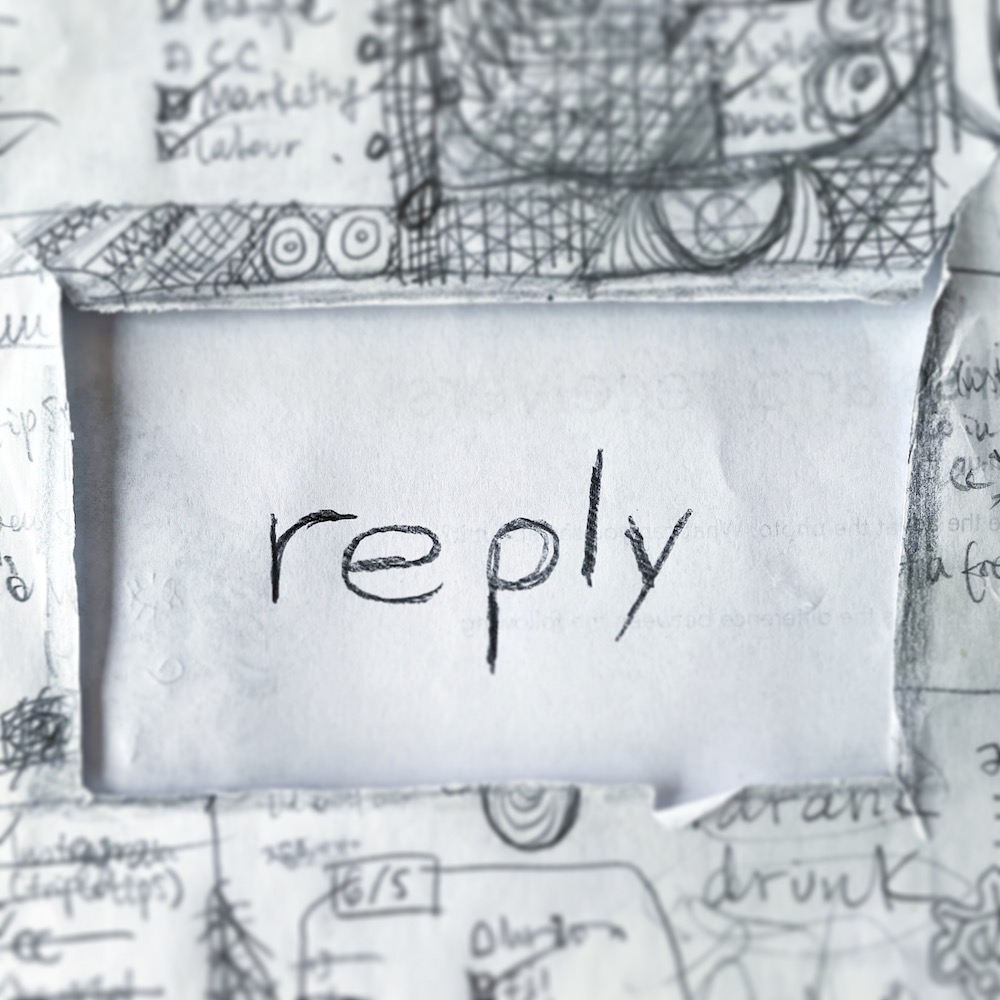 今週の #WOTW は 'reply’ です。'Reply’ is a verb and a noun. Are you sure you know how to use it? We’ll just start with the verb while you think of your reply.

- I was so shocked by what he said that I couldn’t reply. (Say something in response to something someone has said.)

- I didn’t reply to your email because I didn’t receive it. (Write back in answer to someone.)

- They replied to my one snow ball with a bombardment. (Respond by a similar action or gesture.)

- I didn’t receive your reply. It might have gone straight into my spam folder. (A verbal or written answer.)

- I asked her how she felt, but she offered silence in reply.

- He shrugged in reply. (A response in the form of a gesture, action, or expression.)

- He’s such a good lawyer, he can go into the court without having read the plaintiff’s reply, wing it, and win the case! (Law - A plaintiff's response to the defendant's plea.)

今週の #WOTW は 'presentation’ です。’Presentation’ is a noun. Let us presently present it to you. ...

今週のWOTWは ‘determination’ です。A noun and something you will need to keep those New Year’s resolutions! Let’s have a look....