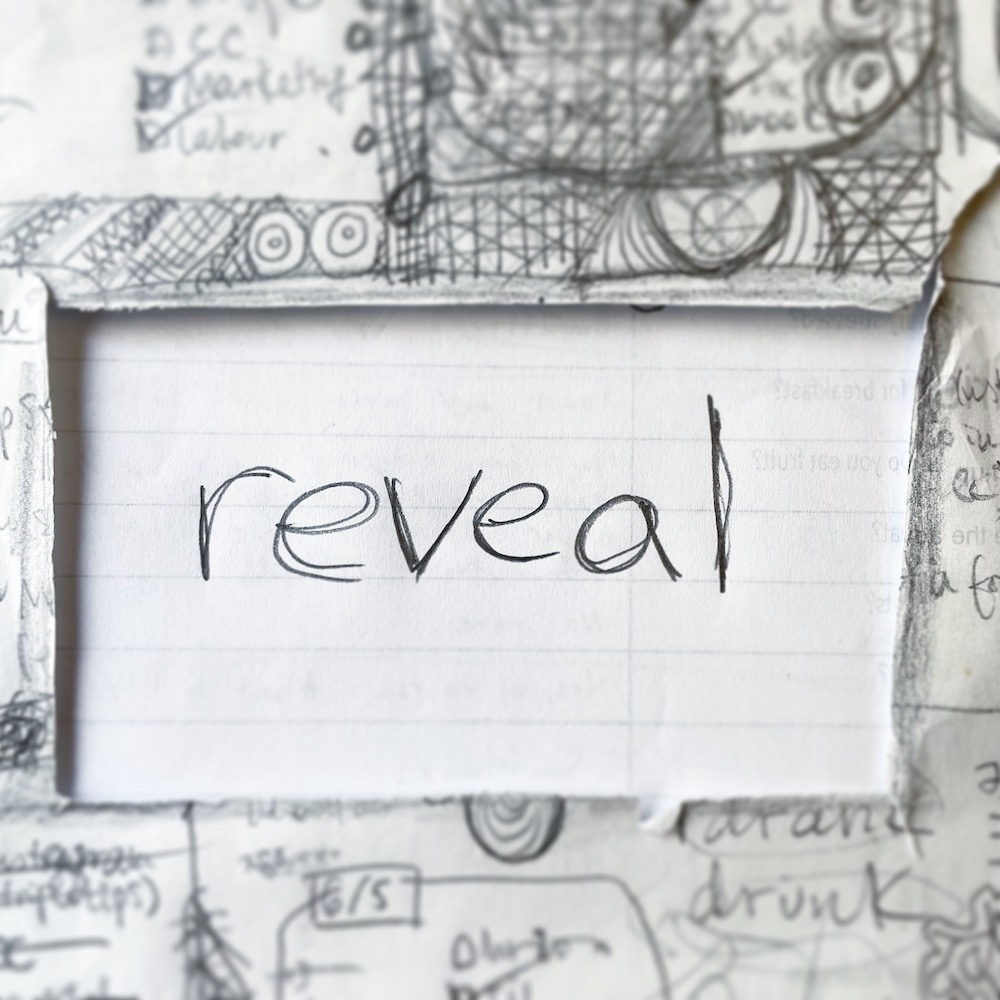 今週の #WOTW は 'reveal’ です. ‘Reveal’ is a verb with only one basic meaning. Read on, and all will be revealed!

The main meaning of ‘reveal’ is to make something that is secret known to other people.

- She was forced to reveal where Tim was hiding.

- The report revealed how little the ultra-wealthy pay in tax.

- Revealing classified information will get you put in prison.

- He revealed information about her past to the public.

A related meaning of ‘reveal’ is to cause something hidden to be seen.

- The clouds parted to reveal the full moon.

- Her dress was more revealing than she had imagined.

- He took off his shows and revealed is old, holey socks.

A less common meaning of ‘reveal’ is about information recieved from the gods.

- The Delphic Oracle revealed the wisdom of Socrates.

- The holy book reveals the words of God.

今週の #WOTW は ‘ratio’ です. ‘Ratio’ is a noun with a difficult meaning that comes from mathematics. Do you want to know...