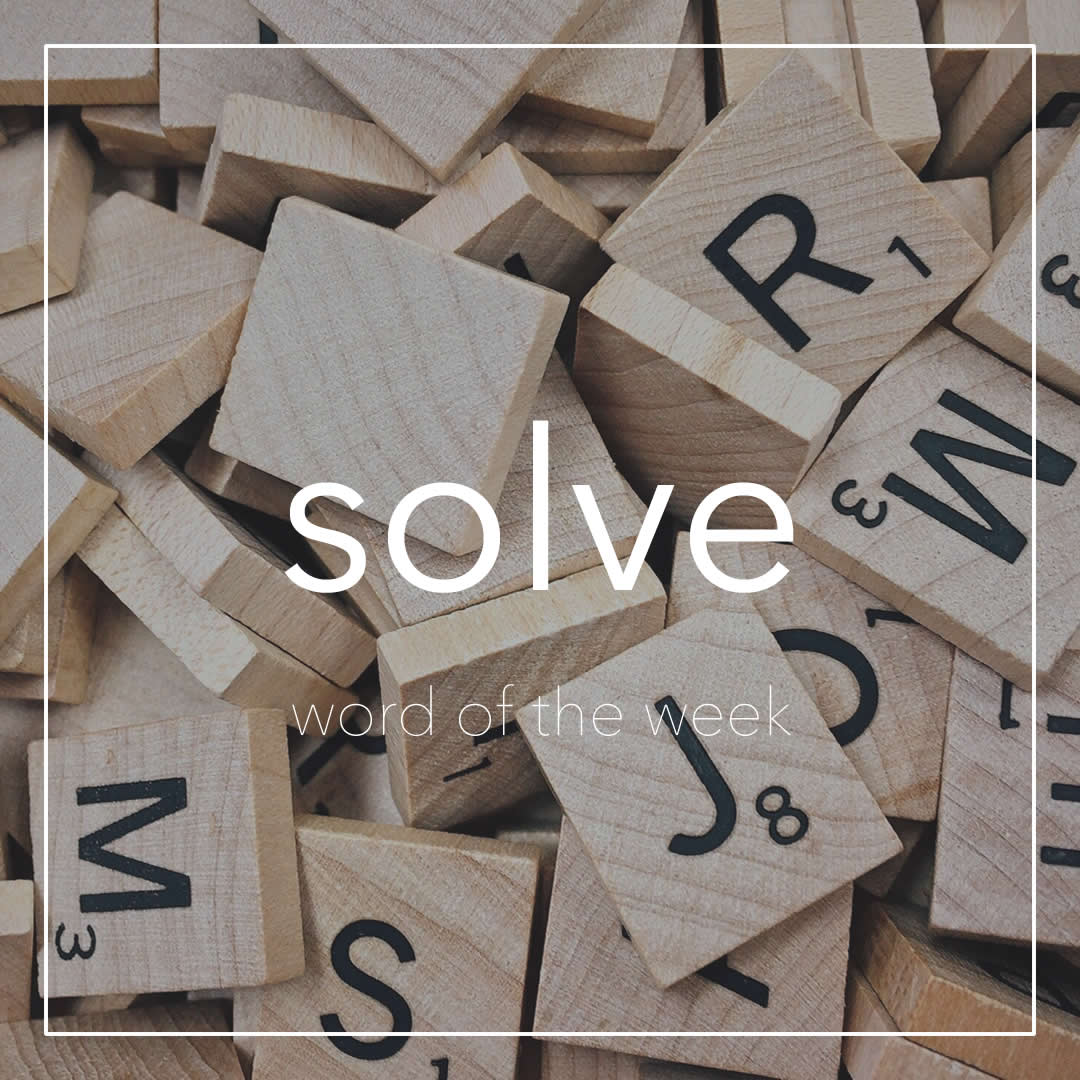 “Solve” is a verb with one important and useful meaning. Let’s have a look at the meaning and see some examples of how it is used.

The meaning of the verb “solve” is to find the answer to a problem or mystery.

+ Sherlock Holmes solved the mystery and found the horse.

+ This will policy could solve the housing crisis in the town.

+ Governments have still not agreed strict measures for solving the climate crisis.

+ There are usually several ways to solve a problem.

+ Holmes collected a lot of information to see if there were clues for solving the murder.

+ Many proposed solutions to the climate crisis also solve other problems.

+ From time to time someone has a simple idea that solves a big problem.

+ His immediate financial problems were solved, but he still had to save for the future.

The noun of “solve” is solution, which means the answer to a problem or mystery.

“Curious” is an adjective. It has two different means. The first of one is more commonly used. Let’s find out more....

今週のWord of the Weekは「cloud」です. “Cloud” can be a noun and a verb. It is also to be found in a couple of lofty sayings....