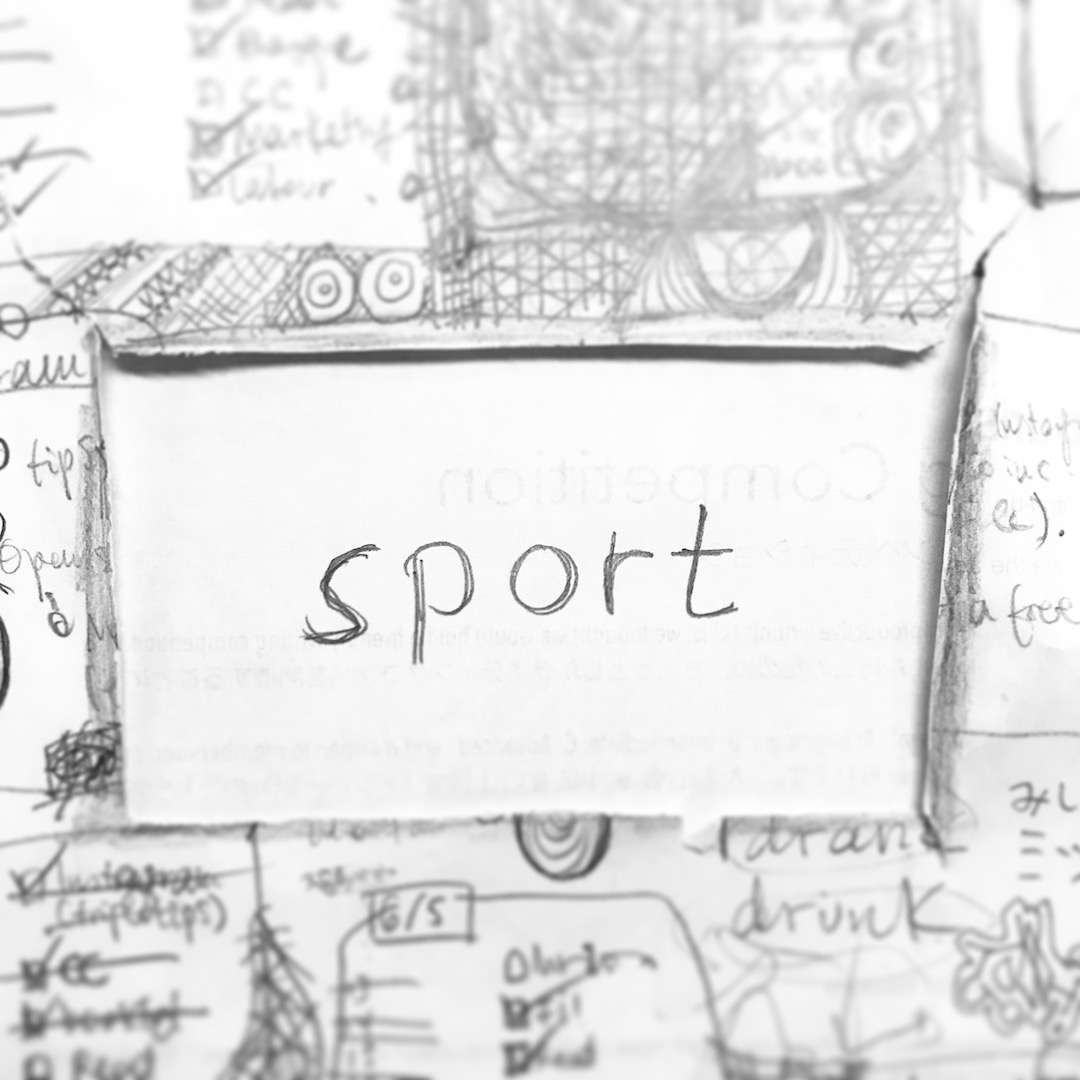 今週の #WOTW は「sport」です。’Sport’ is a noun, a verb, it’s used in a couple of phrases, and it doesn’t always involve balls, skis, or sweating. Let’s have a look!

- I don’t like team sports. I’m more of a loner. (An activity involving physical exertion and skill in which an individual or team competes against another or others for entertainment.)

- They are building a new sports centre. I hope it has a spa. (As a modifier. See above.)

- I never took part in the school sports, but it was fun to watch. (An occasion on which people compete in various athletic activities. This is British English.)

- Some rich people go to Africa for sport. (Success or pleasure derived from an activity such as hunting or fishing. Usually with an adjective, eg: good sport.)

- Bull fighting was considered good sport before but, without the subsidies, it would probably die out now. (Entertainment; fun. This is dated.)

- He’s a good/bad sport. (This is informal. A person who behaves in a good or specified way in response to teasing, defeat, or a similarly trying situation.)

- Watch out, sport! (This is Australian/New Zealand English. It is used as a friendly form of address, especially between men who do not know each other. Similar to ‘mate’.)

‘sport’ can also refer to an animal or plant showing abnormal or striking variation from the parent type, especially in form or colour, as a result of spontaneous mutation.

Let’s have a look at the verb now.

- Sandra is sporting a beautiful cashmere scarf. (Wear or display a distinctive item.)

- The women are catching up on the benches while the men are sporting in the field. (Play in a lively, energetic way.)

The moment you’ve all been waiting for: the phrases.

- [make sport of] Why do you take so much pleasure in making sport of little children? (Make fun of. This is dated.)