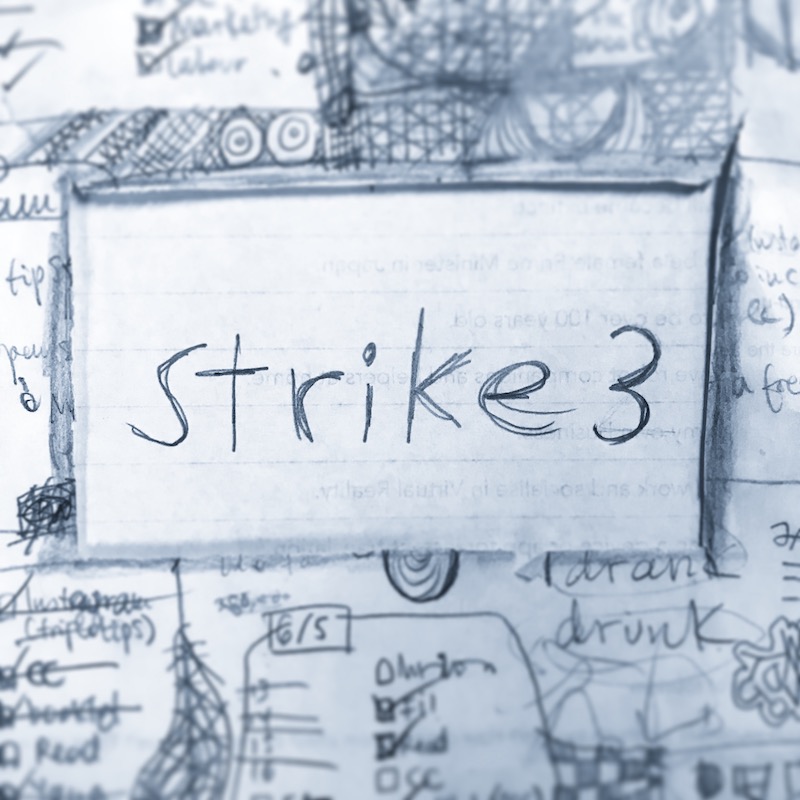 - If JR workers went on strike, it would be chaos. (A refusal to work organised by a body of employees as a form of protest, typically in an attempt to gain a concession or concessions from their employer.)

- My landlord refuses to fix the window. I think I’m going to go on a rent strike. (An organised refusal to do something expected or required.)

- The unexpected strike started a three-year war. (A sudden attack, typically a military one.)

- That final strike made them win the match. (In sporting contexts, an act of hitting or kicking a ball.)

- I like going bowling, but I rarely hit a strike. (Knocking down all the pins with one's first ball.)

- A lucky strike turned him into a rich man. (A discovery of gold, minerals, or oil by drilling or mining.)

- I know nothing about baseball. How many strikes is the batter allowed? (A batter's unsuccessful attempt to hit a pitched ball.)

- Bilbao and its area were practically sitting on an accessible rich iron strike. That’s what allowed for an early Industrial Revolution. (The horizontal or compass direction of a stratum, fault, or other geological feature.)