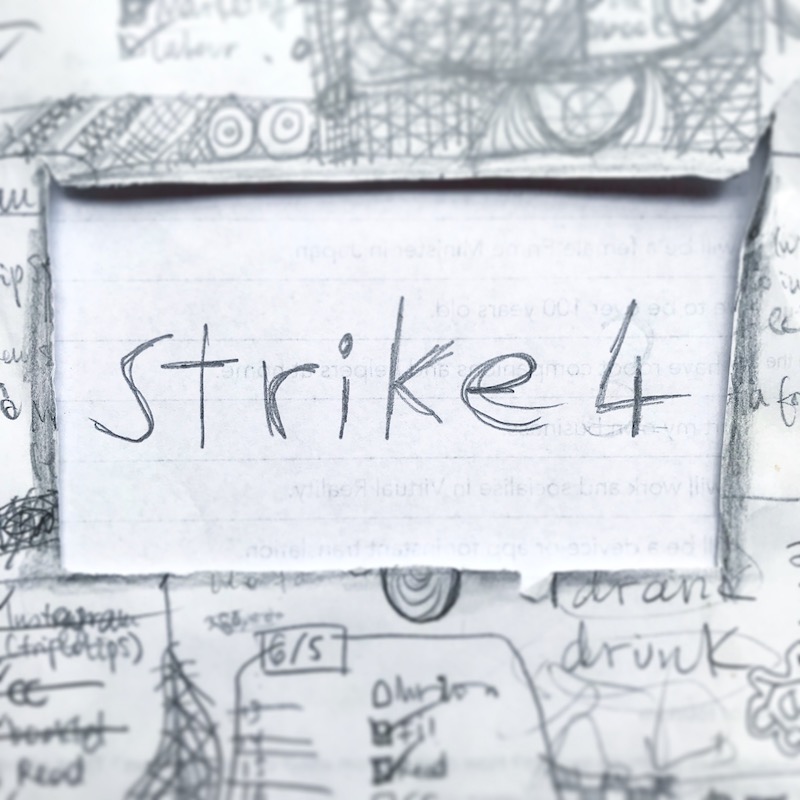 今週の #WOTW は「strike」の最後のエピソドです。This is the last installment of ‘strike’. It might be the most fun too, as we are looking at the phrases. Let’s have a look.

- [strike an attitude (or pose)] Why do models have to always strike the same pose? What’s so attractive about being angry all the time? (Hold one's body in a particular position to create an impression.)

- [strike a blow for (or at/against)] If the PM doesn’t release a statement condemning violence it will strike a blow to her credibility. (Do something to help (or hinder) a cause, belief, or principle.)

- [strike gold] JK Rowling struck gold with her Harry Potter books. (Be very successful in an undertaking or enterprise.)

- [strike hands] Let us strike hands and seal the deal. (When two people clasp hands to seal a deal or agreement.)

- [strike it rich] The app seemed like a silly idea, but he really struck it rich. (This is informal. It means to acquire a great deal of money, typically in a sudden or unexpected way.)

- [strike (it) lucky] I think I really struck it lucky when I found this job. I love it. (This is informal and British English. It means to have good luck in a particular matter.)

- [strike a light] Strike a light! I didn’t know you’d be here! (This is British English and it’s a dated expression. However, you can use it in its ‘surprise’ meaning if you feel like being humorous. It is (was?) used as an expression of surprise, dismay, or alarm.)

- [strike me lucky] Strike me lucky. What is this?! (This is Australian English and informal. It is used to express astonishment or indignation.)

And that’s all for ‘strike’. We hope you found it useful. 発音について覚えましょう。/strʌɪk/は音節は1つだのね、発音はちょっと難しいかもしれませんが、SとKの後ろにUの音入れないようにしましょう。また来週！

今週の #WOTW は「check」です。'Check' is a verb, a noun, an adjective, an exclamation, part of numerous phrasal verbs, and a...

今週の #WOTW は「toll」です。’Toll’ is a verb and a noun. The noun is usually seen in word partnerships. As per usual, we will...