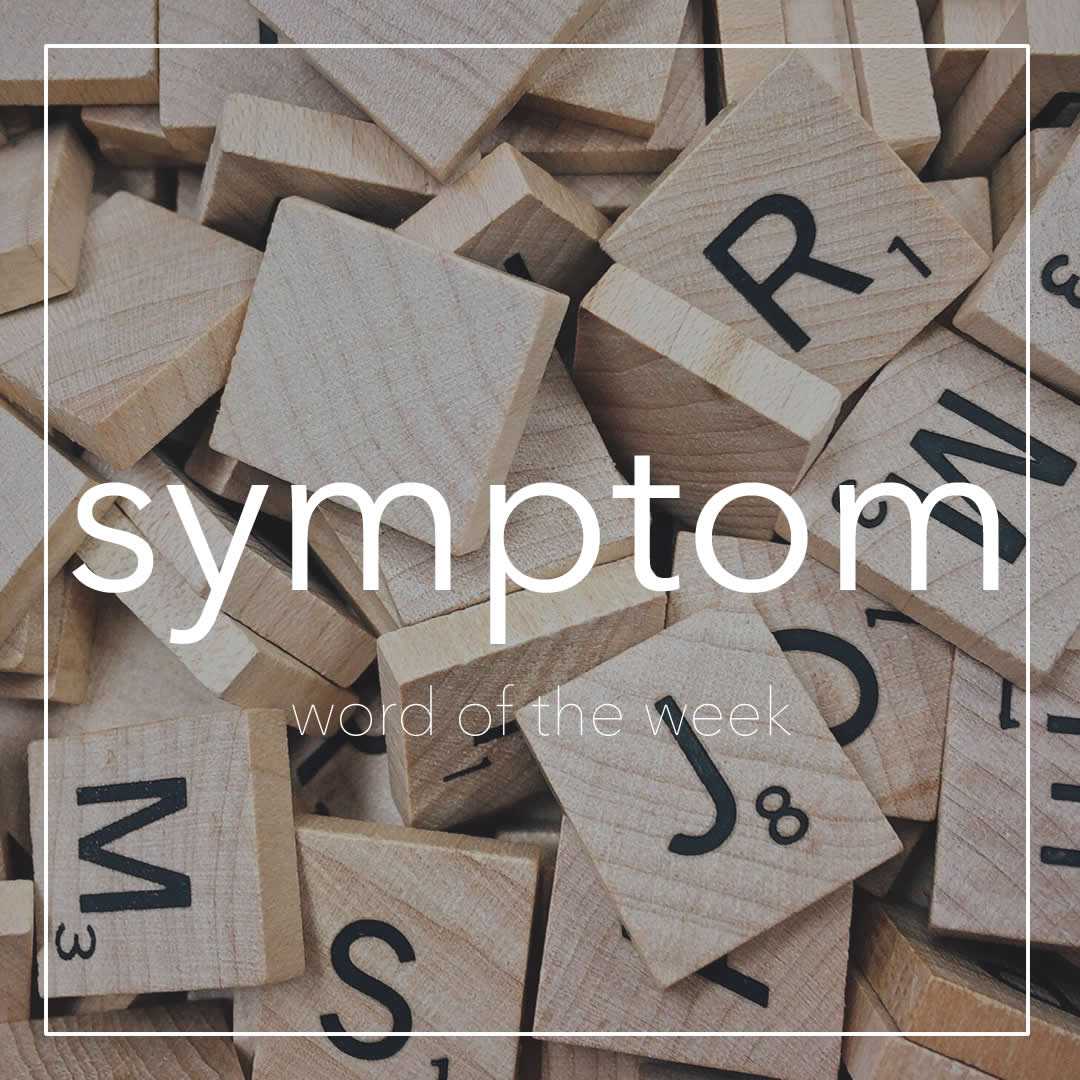 “Symptom” is a noun with only one meaning. It is a really useful word when you are sick. Let’s have a look.

The noun “symptom” means an obvious physical or mental sign that a person has disease or illness.

+ Could you tell me what symptoms you are experiencing?

+ She had all the symptoms of the flu.

+ Heavy drinking can be mistaken for a symptom of depression, rather than its cause.

+ Sometimes Doctors treat the symptom but not the patient.

+ He had no obvious symptoms.

The noun “symptom” is sometimes used in non-medical conversations. It means a sign of a problem.

+ The government leaks were a symptom of bigger problems.

+ He is a symptom of the country’s problems, not the cause.

+ This is a further shameful symptom of the failure of the company to innovate.

+ Some writers have seen this as a symptom of Mozart's unhappiness with his marriage.

The pronunciation is / ˈsɪm(p)təm /. In British English the “p” is often not pronounced.

“Reduce” is a verb with several related meanings. Let’s have a look at the main ones and see how they are used. Read on:...

今週の #WOTW は ”disturb” です. “Disturb” is a verb that has three related meanings. Let’s find out what they are....

今週の #WOTW は 'brief’ です。'Brief’ is mostly commonly an adjective, but it is also a noun and a verb. Let’s find out more....