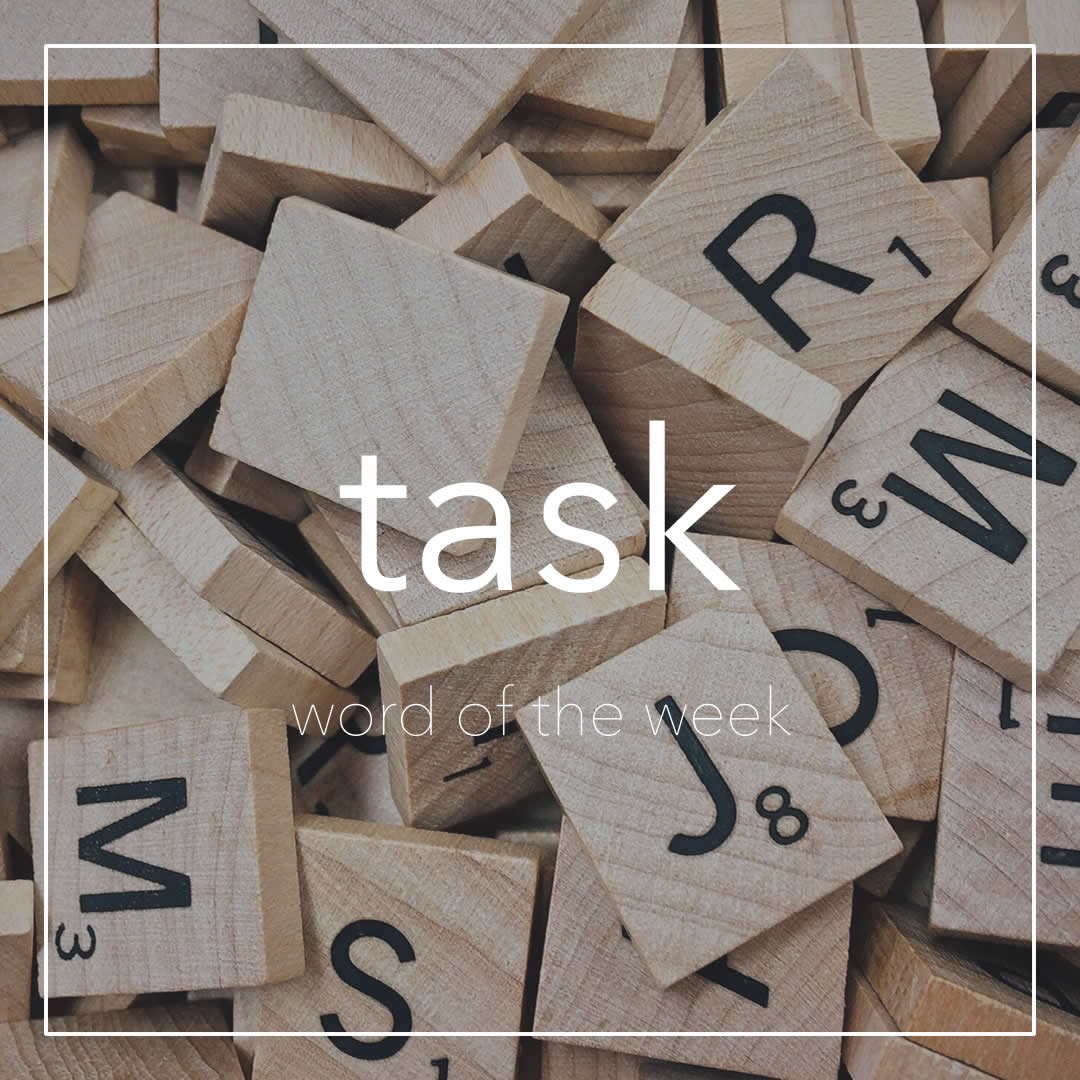 “Task” is a noun and a verb. They have similar meanings. We will explain the different meanings and look at some examples.

The main meaning of the noun “task” is a piece of work given to someone or expected of someone.

+ She assigned different tasks to each of the team members.

+ My task was simple but not easy.

A similar meaning of “task” is just something to be done.

+ I write all my tasks for the day in my notebook.

+ If you are organised and your desk is tidy, tasks seem much easier to accomplish.

+ We divided up the tasks and agreed to meet next week to discuss our progress.

+ When our tasks for the day were done, we went out for a beer.

A related meaning of “task” is something difficult to do.

+ Starting your own business is a big task; there is so much to do.

+ Patrolling the border was not an easy task for just sixty men to do.

+ Throughout the winter she laboured at the task, the task of writing a novel.

The meaning of the verb “task” is similar to the noun. It means give a piece of work to do.

+ My boss tasked me with several new assignments.

+ She tasked each of the team members with a different role.

+ The players were tasked with specific things to do during the match.