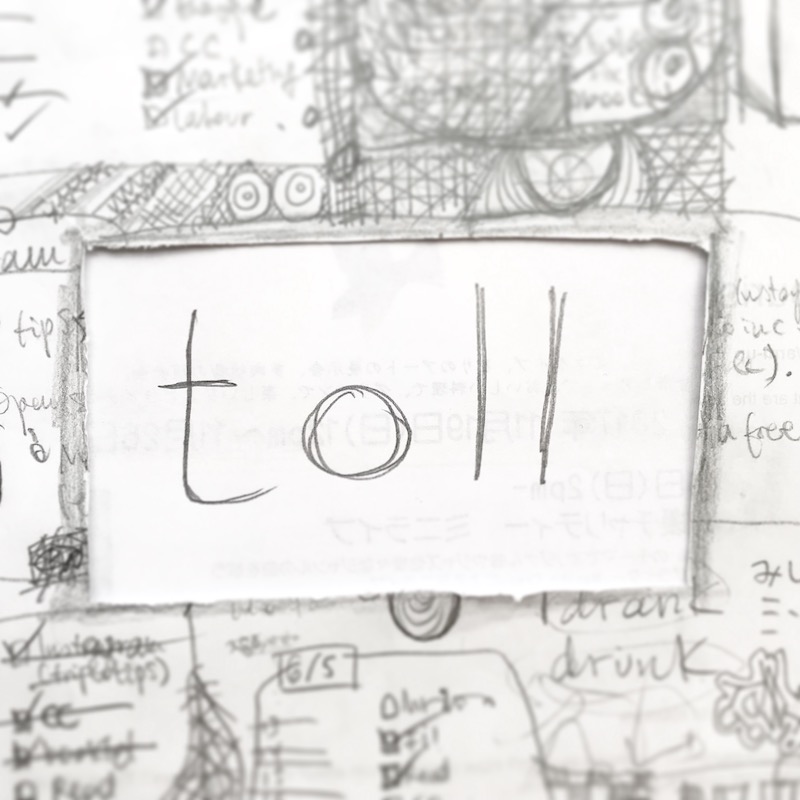 今週の #WOTW は「toll」です。’Toll’ is a verb and a noun. The noun is usually seen in word partnerships. As per usual, we will also give you an interesting use for it so that you can casually throw it around in conversation and sound more natural.

- Are we still paying tolls in cash on motorways? (a small amount of money or fee to use a road, bridge, tunnel, etc)

- Since they opened the toll tunnel, travel time between the airport and the city centre has been reduced by 10 minutes. (see above)

- Nobody uses the toll bridge when the ferry is free! (see above)

- Can I use your phone? Don’t worry, it’s not a toll call. (in the US, a long distance phone call that is more expensive)

- The toll of children whose only meal is the one they get at school is worryingly rising. (the number)

- The death toll after years of intervention in the Middle East is, according to some sources, in the millions. (high level of suffering, death, damage)

- The church bell tolled as if calling people to mass. ‘Cooome...! Cooome…! (to make a large bell ring slowly and repeatedly)

- [take its/a toll] Years have really taken their toll on his health. He used to be an athlete but he can barely move now. (to cause damage, deaths, or suffering)

- [take its/a toll] Young people don’t really think about it, but binge drinking every Saturday will take its toll eventually. (see above)

- [take its/a toll] Austerity is taking its toll across Europe, from malnutrition in the south to the dismantling of the NHS in the UK. (see above)

今週の #WOTW は ‘vice’ です. ‘Vice’ is a noun, a preposition, and a noun again, all with different meanings. Keep reading to...

Welcome to the second part of ‘Deal’ の二つ目パーツへようこそ！Right, let’s jump right into it. Ready for the phrases?...