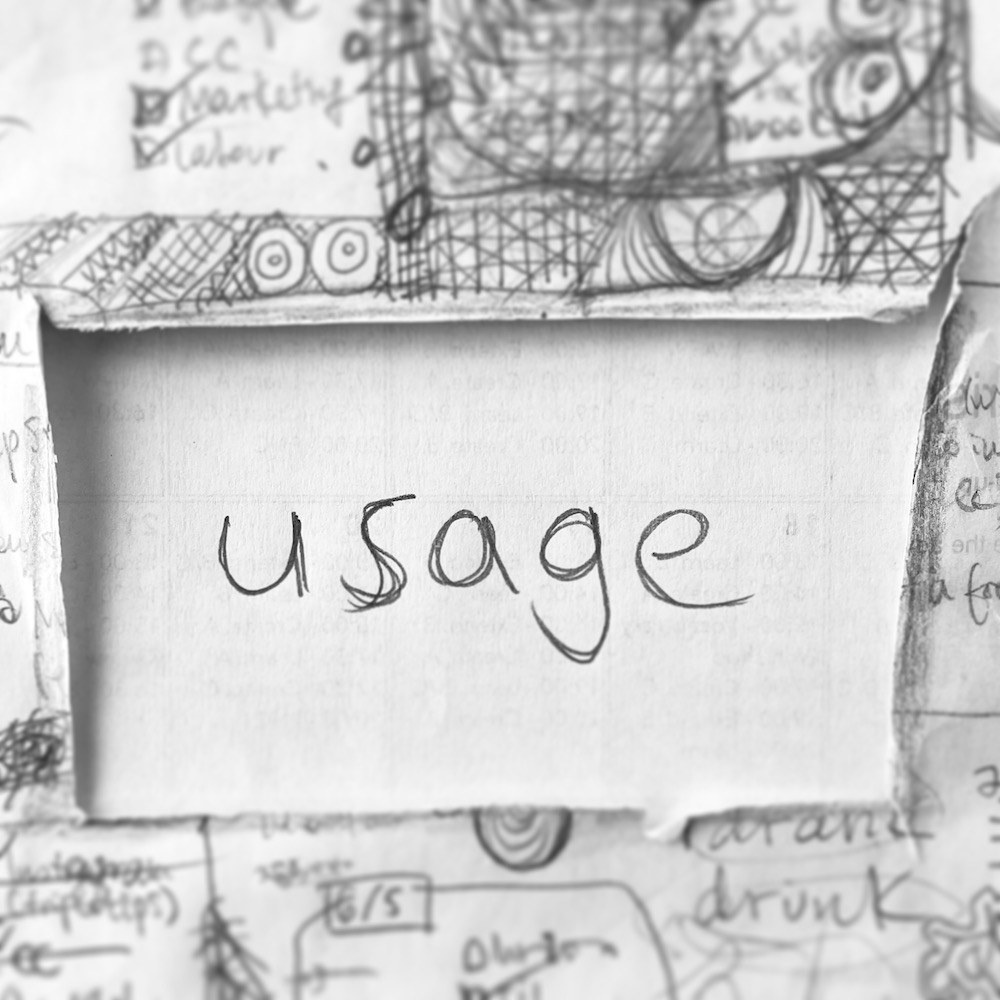 今週の #WOTW は 'usage’ です。’Usage’ is noun. It’s not as common as its verb form, which we’re sure you’ve used. Let’s have a look at a couple of examples.

- Water usage is higher in Japan than in other developed countries since people prefer to have a bath rather than a shower. (The action of using something or the fact of being used.)

- Don’t assume you know one word just because you know one of its usages. (The way in which a word or phrase is normally and correctly used.)

- People always make mistakes when they start living in a culture that is not theirs, but everybody ends up learning usages, even susconsciously. (Habitual or customary practice, especially as creating a right, obligation, or standard.)

今週の #WOTW は 'corner’ です。’Corner’ more usually appears as a noun, but the verb can be just as common. It’s part of a few...