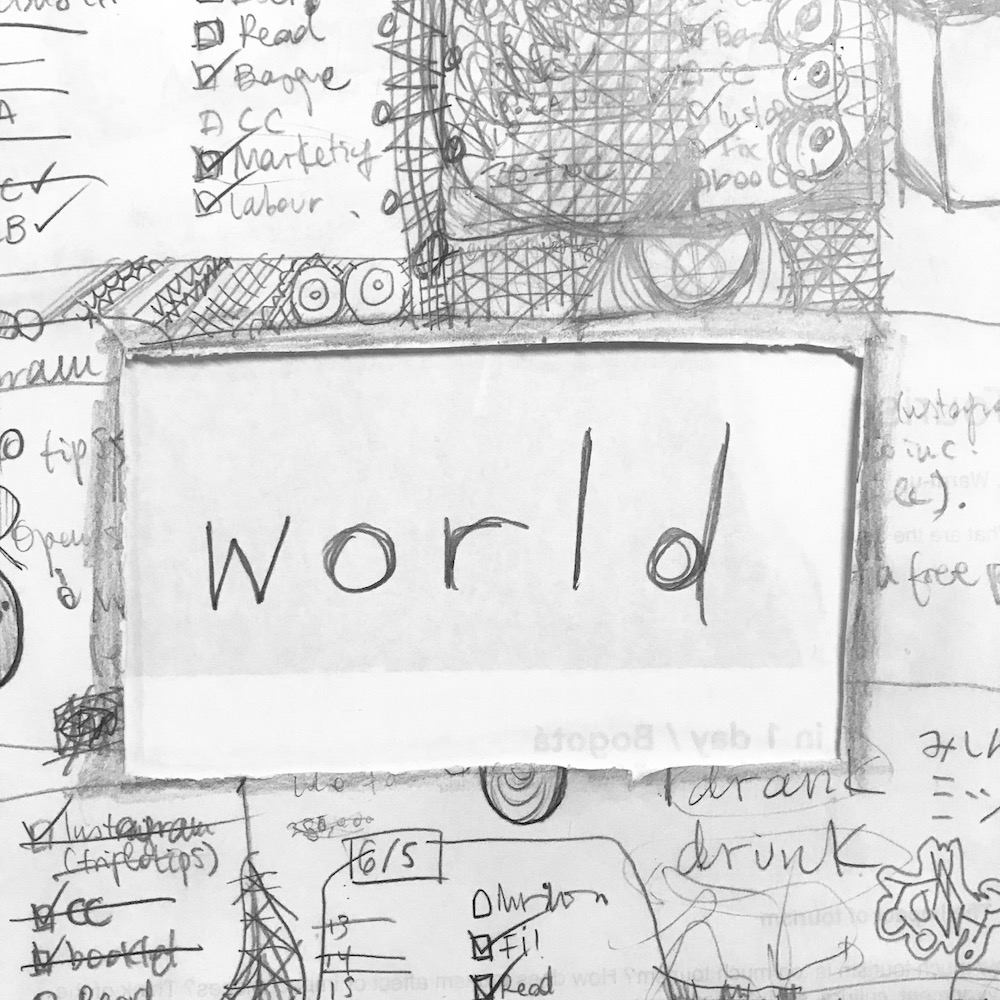 今週の #WOTW は「world」です。’World’ is a noun and the word around which many an idiom has been created. Ready? Let’s go!

- The world is getting smaller and smaller thanks to the Internet (planet Earth and all the people, animals, plants, and thing on it)

- His policies are not very popular in the Muslim world. (a group of countries or an area)

- The opera world is kind of exclusive. (an area of human activity or understanding)

- Do you think there are other worlds out there? (planets on which there might be life)

Now, just a few of the many idioms using the word ‘world’.

- [do somebody the world of good] You don’t know how much that’s helped her. You’ve done her a world of good. (make somebody feel better, healthier, or happier)

- [have the world at your feet] Taylor Swift had the world at her feet a couple of years ago. Where is she now? (be very successful)

- [in a world of one’s own] Don’t bother asking him. His in a world of his own when he’s watching TV. (not paying attention to what’s around one)

- [mean the world to somebody] You coming to the funeral meant the world to me. Thank you so much. (be very important for somebody)

There many, many more idioms. Check them out!