今週の #WOTW は ‘mend’ です。’Mend’ is a verb or a noun, and, of course, it is used in some set expressions too.

We said it, so now we have to do it. 今週の #WOTW は ‘hope’ です。’Hope’ can be a verb or a noun, and it’s also used in some phrases that, as usual, you will find at the end if this post. We hope you read that much!

今週の #WOTW は ‘except’ です。’Except’ is a preposition and it’s probably the first preposition to make it to the Word of the Week series, I think. In addition, this word is also a conjunction (first time as well?) and a verb. Many people get it mixed with ‘expect’ and even ‘accept’.

今週の #WOTW は ‘wet’ です。’Wet’ is a word that we are bound to use a lot these days, being as we are in the middle of the rainy season. It’s also one of those English words that can be more than one and even more than two parts of the speech. In this case, we find ourselves facing an adjective, a verb, and a noun. It is also to be found in a few phrases. If you feel that is something that might interest you, keep on reading!

今週の #WOTW は ‘accompany’ です。’Accompany’ is a ‘friendly’ verb. It likes food and music, although there is also an instance in which it is not as nice. We would very much like it if you accompanied us as we discover the different ways this word can be used. Let’s see…

今週の #WOTW は ‘public’ です。’Public’ is an adjective and a noun. This instalment of WOTW also comes with a few phrases with the word ‘public’ in them. So, without further ado, let’s make this public...

今週の #WOTW はとても単刀直入です。'Swelter’ という言葉です。’Swelter’ is a verb and a noun, but it is probably more often used in its adjective form, that is, ‘sweltering’. We think you’ll be able to use it for the next couple of months or so. Patience!

今週の #WOTW は 'mount’ です。’Mount’ is a verb and a noun. It’s also used in at least one phrase that we know of. You thought it was just Fuji’s first name? Let’s have a look...

今週の #WOTW は 'explore’ です。’Explore’ is a verb, but how many different ways can we use it? We can use it in geography, medicine, business… Let’s explore that, shall we? 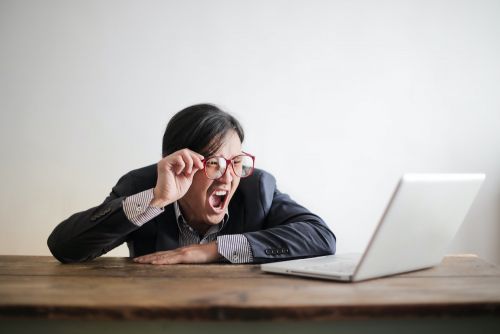 How NOT to use katakana to learn English.

続きを読む... How NOT to use katakana to learn English. 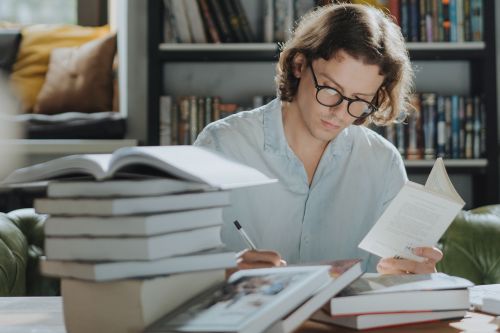 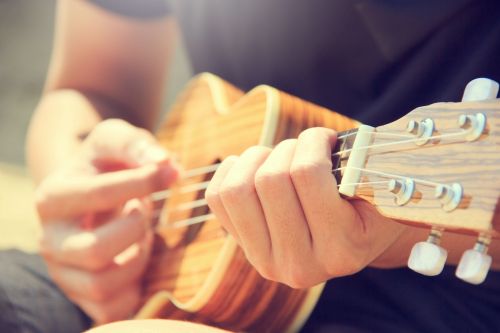