今週の #WOTW は 'corner’ です。’Corner’ more usually appears as a noun, but the verb can be just as common. It’s part of a few phrases too. Let’s have a look...

今週の #WOTW は 'register’ です。’Register’ is a noun and a verb. Hopefully some of the following information will stay registered in your memory!

今週の #WOTW は 'calf’ です。’Calf’ (‘calves’ in plural) is a noun meaning a few things, some of which are not that obvious. It’s also used in a phrase that’s pretty handy for farmers and jesters alike..

今週の #WOTW は 'whatever’ です。’Whatever’ is a pronoun (we haven’t had many of those), an adverb, and an exclamation. We also use it in one phrase. Today’s is not a very long installment, so it’ll be over before you know it.

今週の #WOTW は 'chap’ です。’Chap’ is a verb and a noun. The noun has three different meanings and they have nothing to do with each other.

今週の #WOTW は 'hoax’ です。’Hoax’ is a noun and a verb, as well as something we want to stay away from if it’s not done in good humour.

今週の #WOTW は 'chance’ です。’Chance’ is one of those English words that can be different parts of the speech: it’s noun, an adjective, and a verb. It’s very common to use it in set expressions and phrases of which we will give you some examples below.

今週の #WOTW は ‘wondrous’ です。If this is the first time you’ve seen this word, you can probably guess its meaning by thinking of another word that looks similar. ‘Wondrous’ is an adjective and an adverb, but nobody really uses it as an adverb nowadays.

今週の #WOTW は ‘ice’ です。We all know ‘ice’ as a noun, but did you know it can also be used as a verb? Does that leave you frozen? Sorry. It’s also used in some expressions that you will find below if you just keep on reading.

今週の #WOTW は ‘mend’ です。’Mend’ is a verb or a noun, and, of course, it is used in some set expressions too. 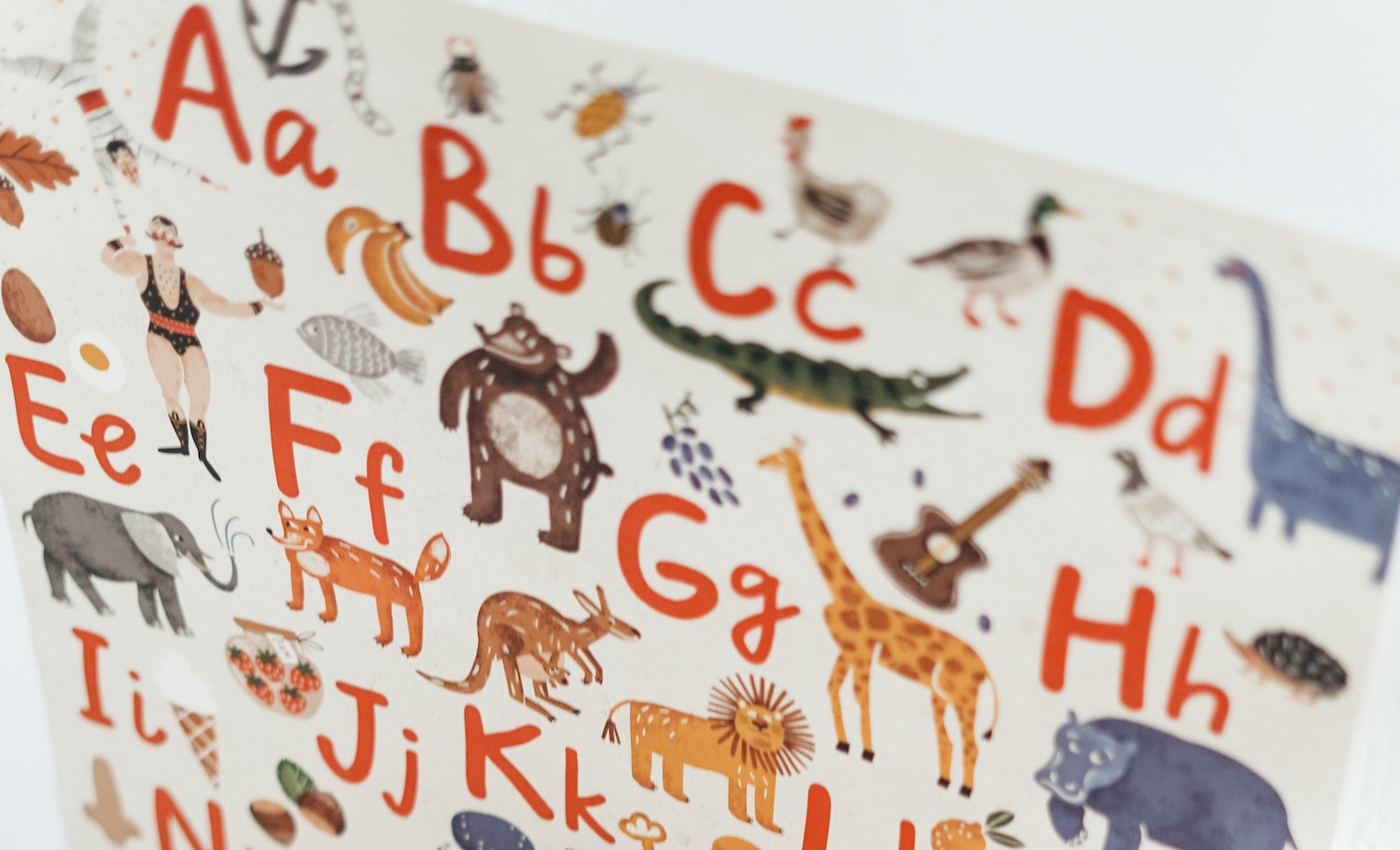 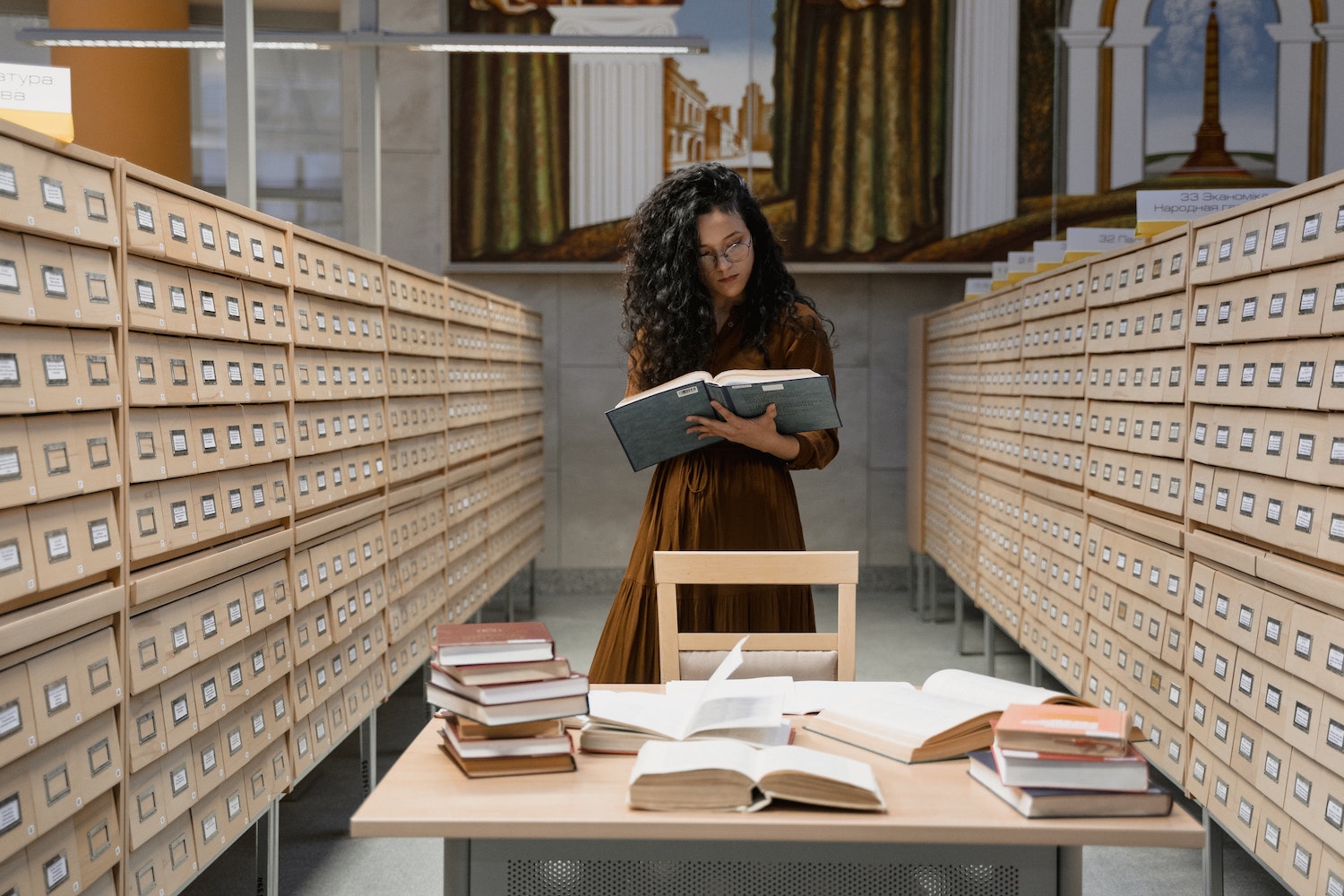 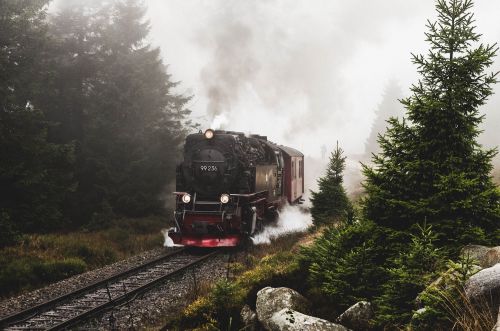